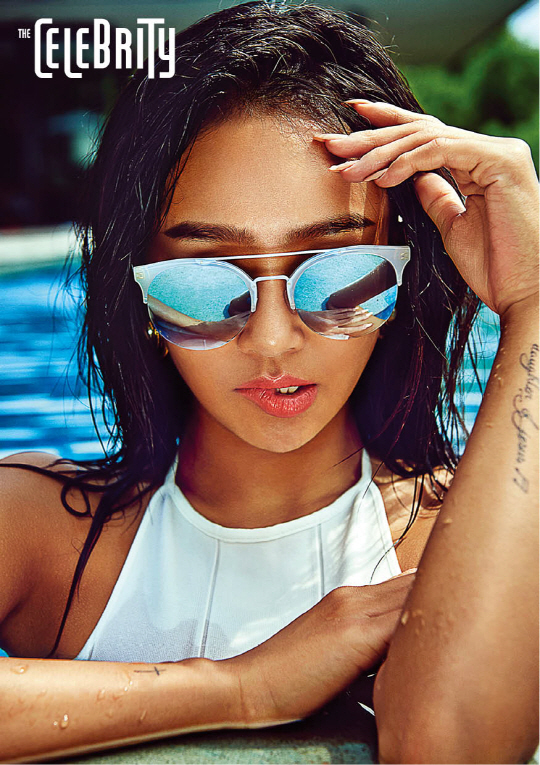 Hyorin Shows off Sexy Charms in the Exotic Scenery of Bali

Hyorin showed off her sensual charms in a recent pictorial.

On February 22, The Celebrity revealed the sunglass photo shoot it held with SISTAR’s Hyorin under the theme “Ms. Sunshine.”

The exotic scenery of Bali complimented Hyorin’s dark skin. Meanwhile the modern designs of Guess, Vedi Vero, and Escada were used as key items to style her ready for warm weather. She took on several different looks, from retro with her wide straw hat and pink lens sunglasses to chic in black sunglasses. 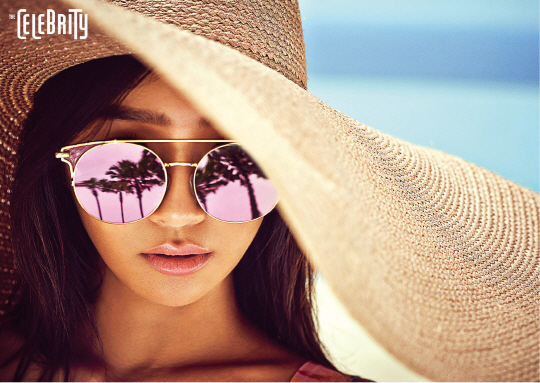 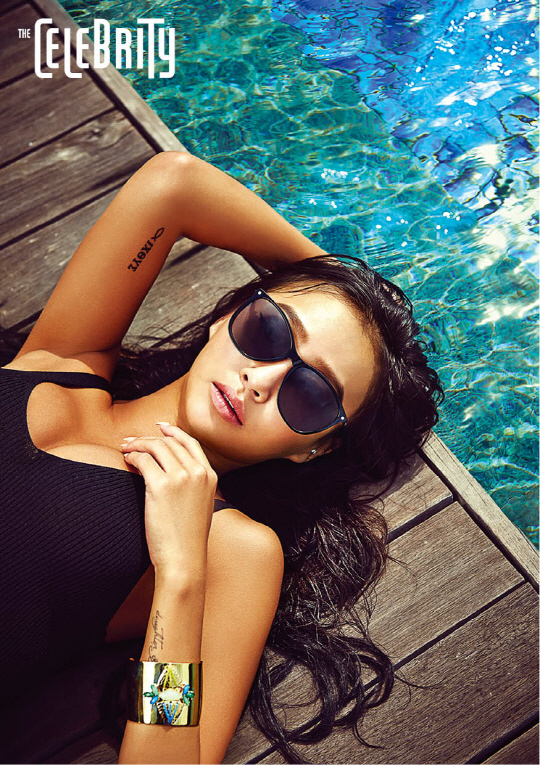 The equation “SISTAR=Summer” is proven once again as the blazing sun and blue ocean makes Hyorin more charming than ever. 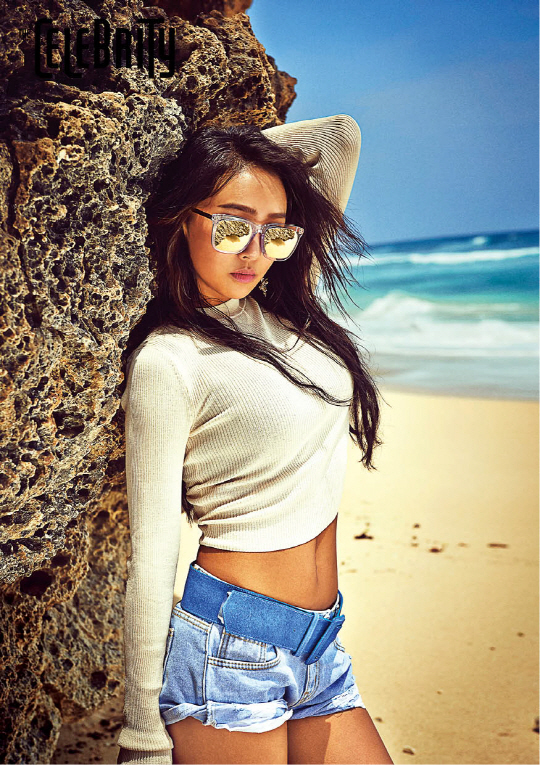 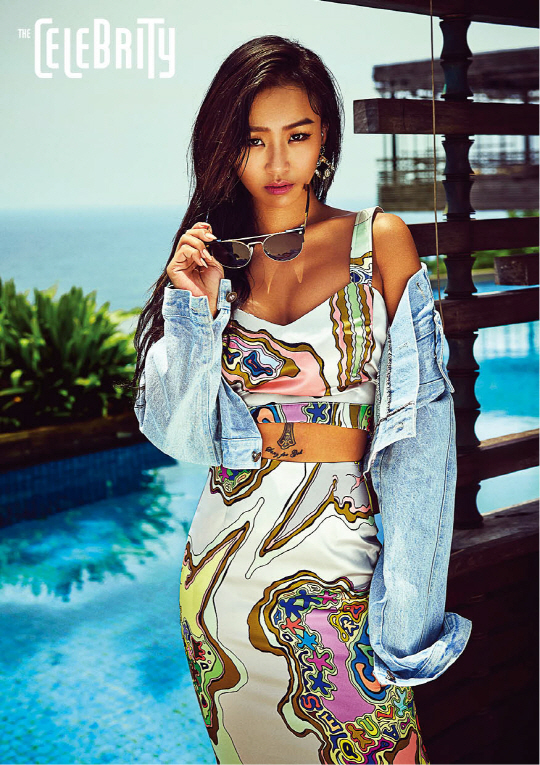 Meanwhile, during a following interview, Hyorin opened up about her career.

“If the opportunity comes, I would like to be a radio DJ,” she said. “I would like to pass on the wisdom I’ve learned throughout the years to those with a troubled mind. I want to talk and listen to their concerns.”

She also said she is getting ready for their comeback in the summer.

“Though all the music we’ve made is great, I would like to improve the quality of the album,” she said. “Rather than claiming SISTAR=sexy, I would like to create an image that is signature to SISTAR.”

Watch the behind-the-scenes in the video below!

Hyolyn
The Celebrity
SISTAR
How does this article make you feel?