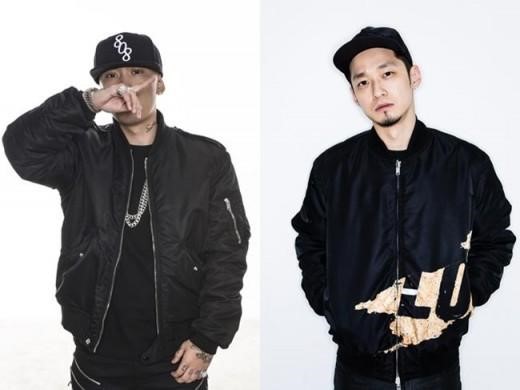 Leading rappers Dok2 and The Quiett will be appearing as producers on the upcoming fifth season of Mnet‘s “Show Me the Money.”

This will mark their second time to coach contestants on the popular rap survival show. Representing Illionaire Records, the duo was previously crowned as the winner of season three along with contestant iKON‘s Bobby.

In an interview with the producers, Dok2 and The Quiett admitted that they are slightly nervous about the upcoming tight schedule, but plan to do their utmost on the show. When asked what they look for in a rapper, the two said, “Our requirements are simple. We will choose rappers who do their own thing and know what they’re doing,” and revealed that they feel motivated by their previous success, “We’re fully confident as we won season three.”

Other producers have yet to be announced.

Mnet is currently recruiting rappers for the fifth season of “Show Me the Money.”

Show Me the Money 5
Dok2
The Quiett
How does this article make you feel?