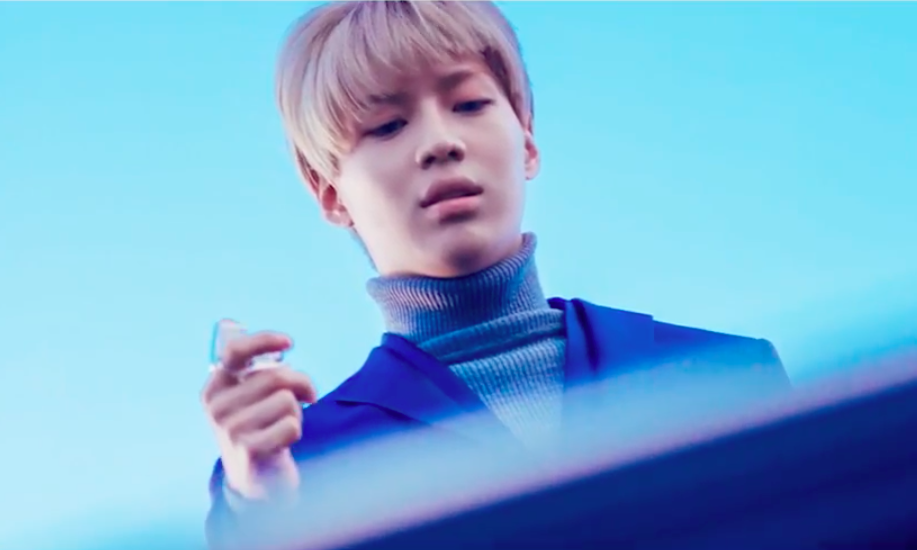 The second version of the performance video for Taemin’s “Press Your Number” has been released!

Taemin releasesed the first version of his performance video for “Press Your Number.”

Following numerous teasers and a pre-release single and performance video, SHINee’s Taemin has finally released the music video for “Press Your Number”!

Stylized like a Hollywood film, the music video opens up with Taemin robbing a convenience store. Though Taemin and his gang live it up on the stolen cash, their luck quickly turns on them and all but Taemin are caught by the police.

These shots are interspersed with clips of Taemin waking up alone in his car, bloody and bound. Throughout the video, Taemin finds blue roses that seem to follow him no matter where he goes .

Watch the thrilling music video for yourself below!

Support the artist by buying Taemin - Press It from YesAsia
SHINee
Taemin
How does this article make you feel?