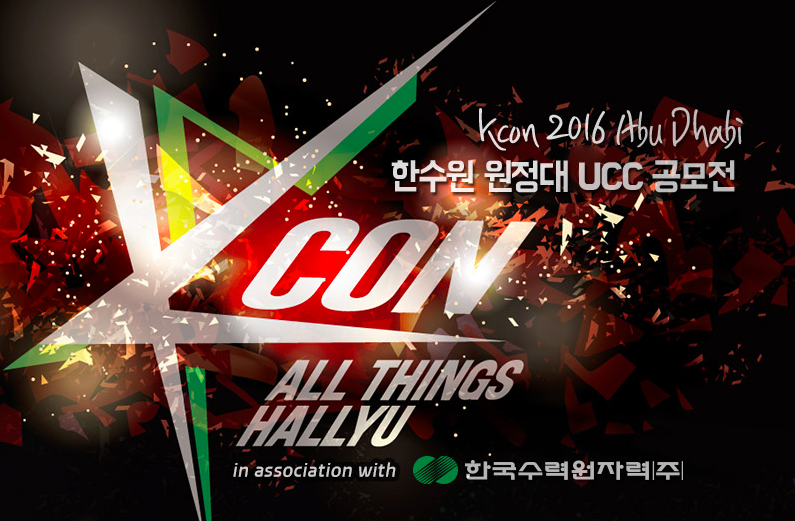 Great news for K-pop fans in the Middle East – KCON is coming to Abu Dhabi!

On March 25, the world’s biggest K-pop convention is set to take place in the capital city of the United Arab Emirates. This is a landmark achievement for the convention, which has never been held outside of Korea, Japan, and the United States.

Of course, the most anticipated part of the convention will no doubt be the performers, and so far six of Korea’s hottest stars have been confirmed to join the line up: Super Junior’s Kyuhyun, Girls’ Generation’s Taeyeon, BTS, SS301, MONSTA X and SPICA will all take to the stage next month.

Are you pumped to see KCON venture further out?