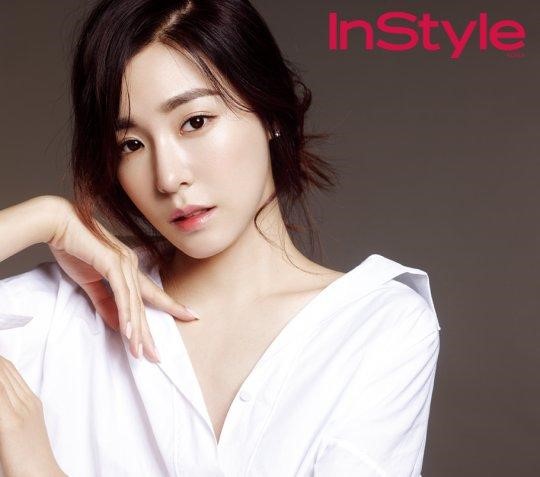 Girls’ Generation member Tiffany has shared her secrets to good skin and also revealed her desire to act.

In a pictorial for InStyle magazine, the Girls’ Generation member already known as their official fashionista showed off a different side to her. While many pictorials have featured her with glamorous makeup, this pictorial had her in nearly none, with very minimal makeup on.

Despite not having on a lot of makeup, she was praised by the staff members there who admired her beautiful skin. She shared the secrets to her skin, saying that she exfoliates once a week with a scrub and goes to the dermatologist for skincare treatment once every ten days. She said that in the past, she used to just go when she started to have skin problems, but that would then be too late.

She also picked Natalie Portman and Han Ye Seul as her role models, saying that she admired how they match beautifully with their age. She especially drew attention in this interview for revealing her desires for acting. She said, “For the past two years, I’ve been auditioning for roles overseas and I was even casted in one but because of my schedule I was not able to take the role. I am taking acting lessons and I’ve started to have the desire to act. I hope to get a good role at the right time.”

You can catch more of her interview in March from the InStyle magazine homepage. 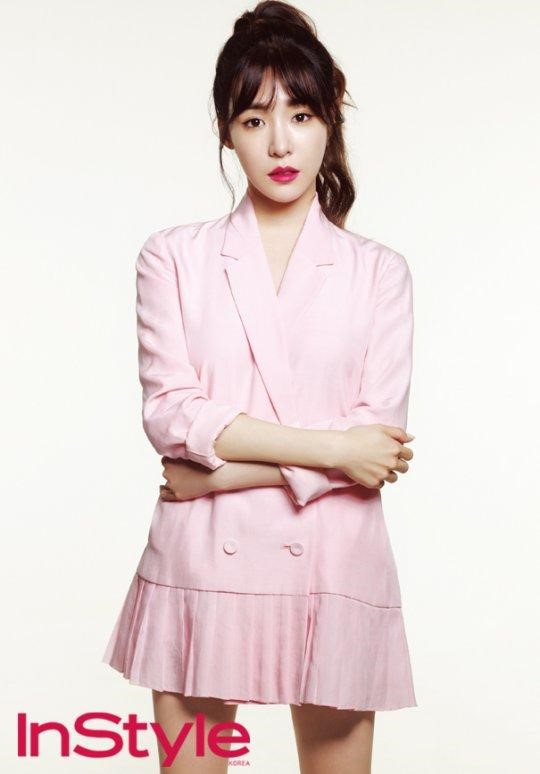