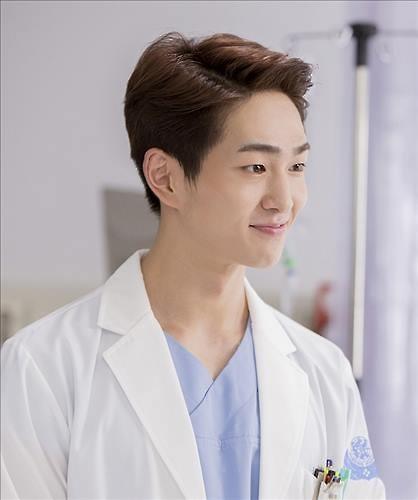 Fans of SHINee’s Onew have donated to the Korean Heart Association on his behalf!

Though the donation of roughly 1.2 million won (approximately $975) was made on February 18, it wasn’t made public until February 23. A representative for the fan club responsible for the donation stated, “We wanted to congratulate Onew on his performance in the drama ‘Descendants of the Sun.’ So we decided to fundraise donations for patients suffering from heart-related diseases who have difficult financial situations. We’re very happy to be able to help the patients.”

The donation to a health organization is an apt one, considering Onew’s role in the drama is that of a doctor working with Doctors Without Borders. Tune in to see Onew in “Descendants of the Sun” on Viki!