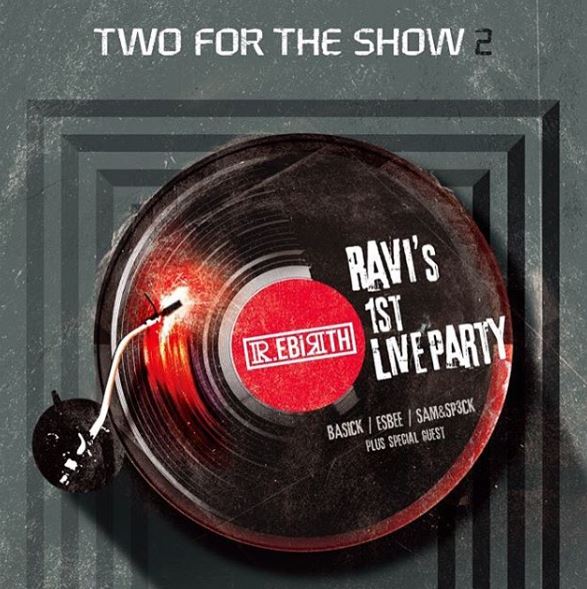 VIXX’s Ravi will be holding his first solo concert.

The concert will be held for two days at the Hyundai Card Under Stage. It is being held to celebrate the release of Ravi’s mix tape, and Basick, who had featured in one of his his song, will be appearing as a guest.

Ravi officially launched off his solo career on January 4 by revealing his mix tape project.

“Starting with my song with Microdot, I will be releasing track by track,” Ravi said.

Meanwhile, the fourth track “MOVE” was released on February 23.

Check out his new groove “MOVE” in the video below!