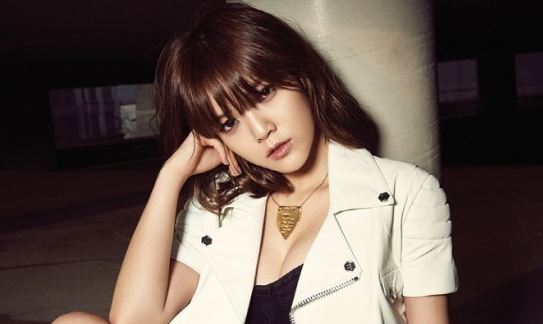 AOA‘s Jimin has now shared a fun video teaser for her new track “Call You Bae,” which features EXO‘s Xiumin! The teaser includes several of her friends, including fellow AOA members, Kim Gura, Jung Joon Young, and many more, reading out the song’s Korean title and wondering what it means. Watch it below! 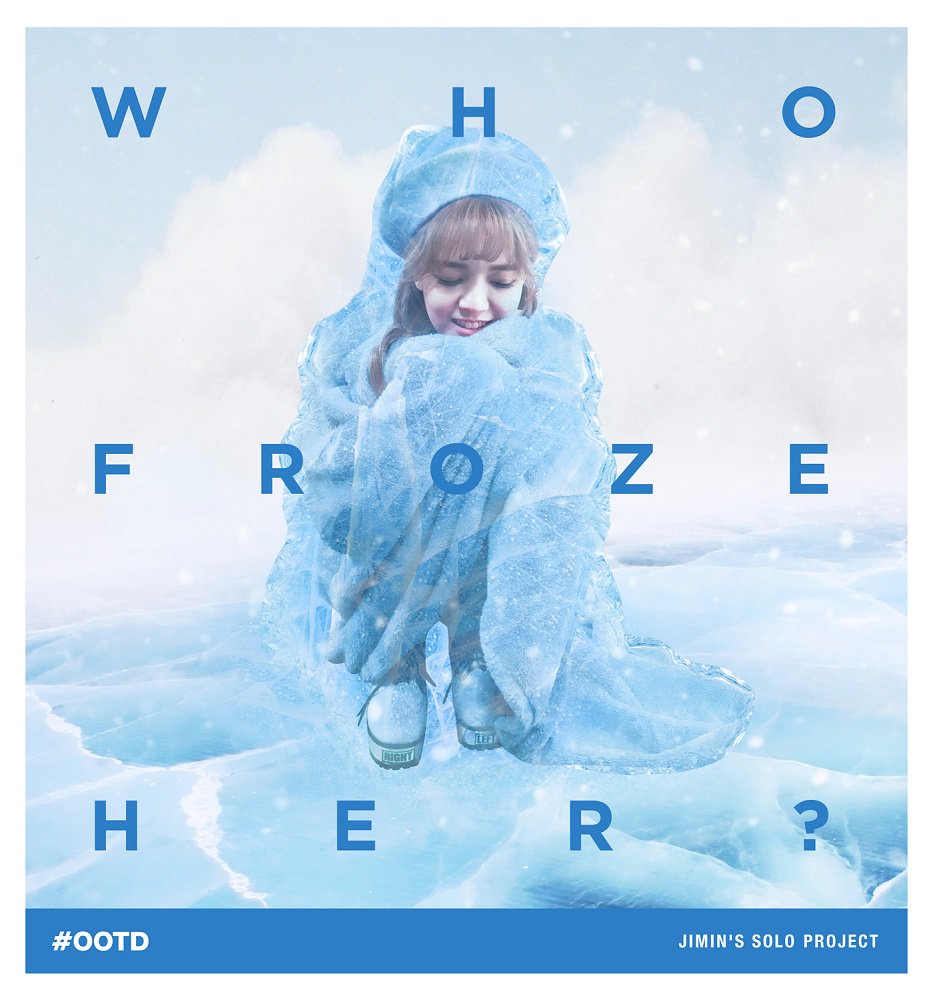 AOA leader Jimin has shared a teaser for a new solo project!

On February 24 at midnight KST, FNC Entertainment uploaded a poster to their official Facebook that’s titled “#OOTD,” which stands for “Outfit Of The Day.” Under the outline of a clothes hanger, the poster says, “Which music style should Jimin wear today?”

Although it’s not yet clear what Jimin’s solo project will be, the poster promises that it’s coming soon! 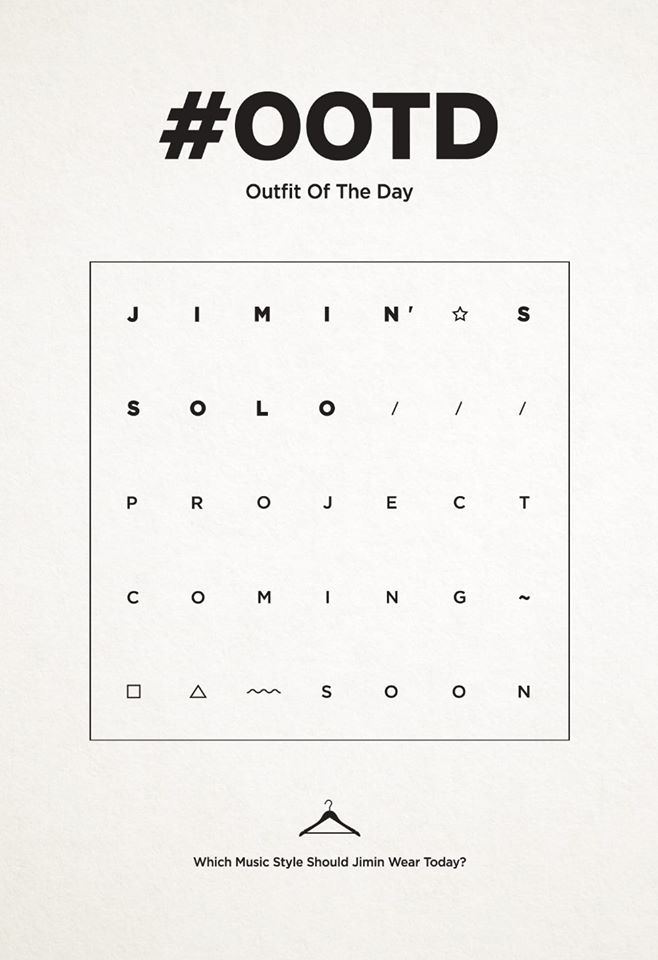 Jimin debuted as a member of AOA in July of 2012, and the group has since put out several albums, including singles and mini albums. Jimin has also released collaboration singles during her time on the popular rap show “Unpretty Rapstar.”

What are you hoping Jimin is planning for her solo project?

AOA
Jimin (AOA)
How does this article make you feel?