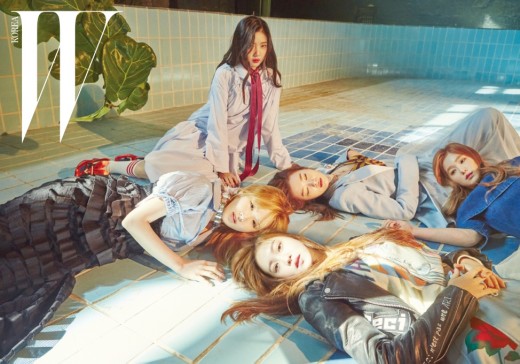 In the pictorial for the fashion magazine, you can see the five members of Red Velvet give their best alluring gazes at the camera. Their natural hairstyles and mix-matched outfits show off a beauty that is romantic yet cute like the young girls they are. 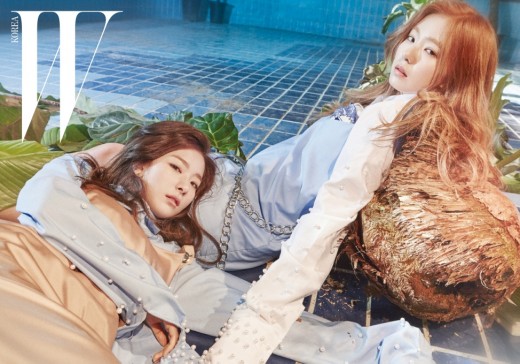 A representative from the shoot said that despite the cold weather, the five members laughed and smiled throughout the entire shoot. They also filmed a congratulatory message for the magazine’s 11th anniversary. 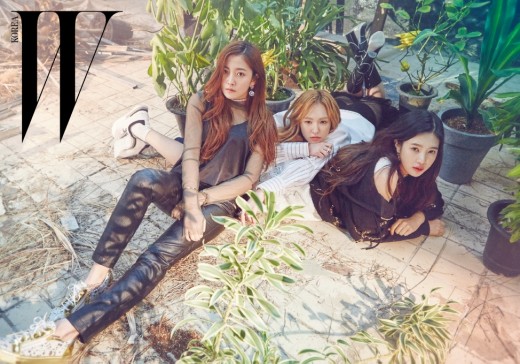 You can see the pictorial in the latest edition of W Korea that was released on February 20. The video is scheduled to be released through the official website on March 2.

Red Velvet
W Korea
How does this article make you feel?