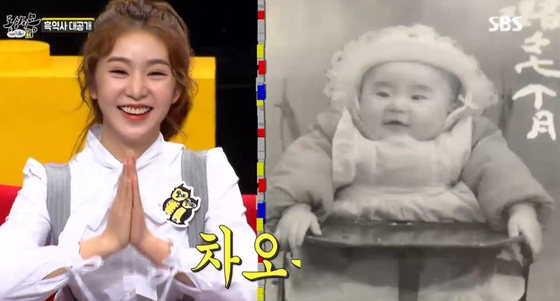 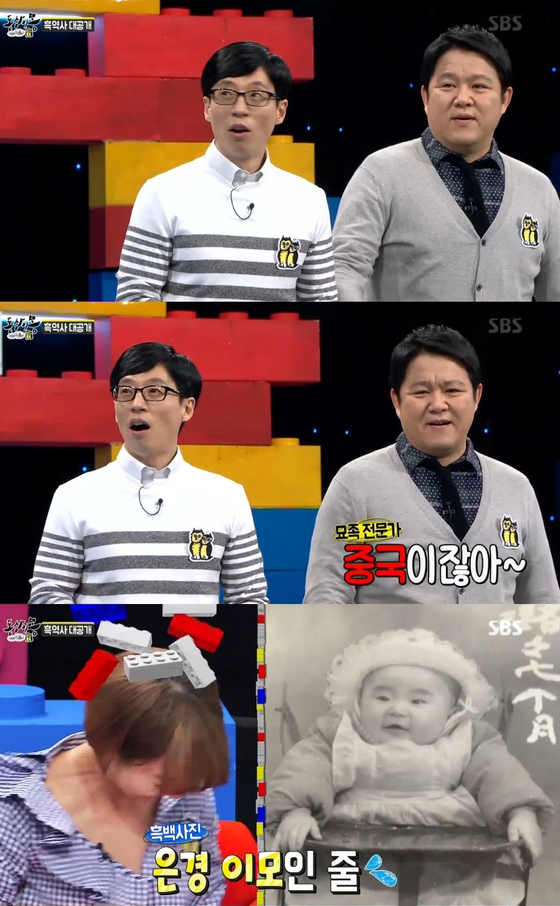 The cast of the show “Same Bed, Different Dreams” could not hide their surprise as they saw Cao Lu’s black and white photo. 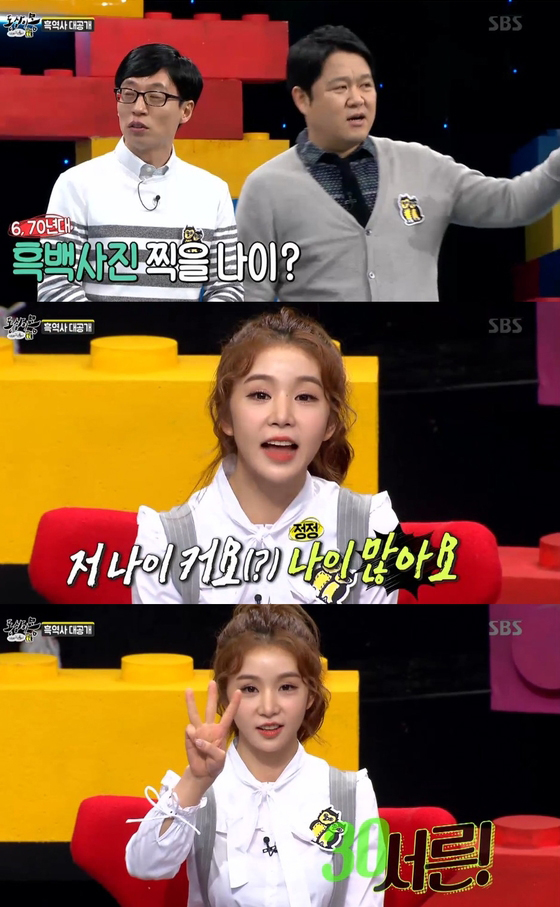 Kim Gura asked, “Is taking a black and white photo a tradition of Miao people?” Cao Lu replied, “No, it’s not. But my parents wanted to commemorate the occasion.” 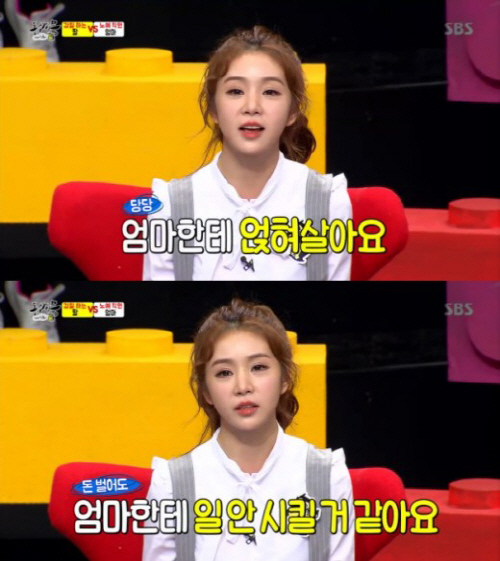 On this episode, the story of a stressed out mother who is employed by her daughter was told. Hearing their story, Cao Lu confessed, “I’m 30 years old this year, but I’ve never earned my own money. So, I’m still living with/off my mom.” She added, “But if I was making money, I wouldn’t make my mom work.”

Cao Lu debuted as a member of the group FIESTAR back in 2012. Many fans welcomed her appearance on various variety shows complimenting her talent and charm.