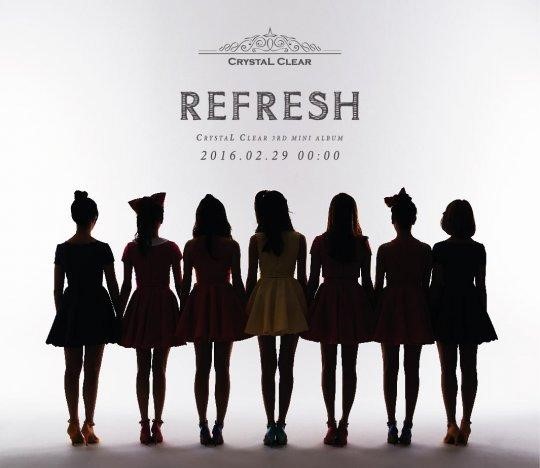 In addition to news of the comeback, the five members (Seunghee, Yujin, Seungyeon, Sorn, and Yeeun) will be joined by two new members. The now seven-member group will be revealing their third mini-album “Refresh” on February 29.

The group’s first teaser image shows the silhouettes of seven members. Along with the new members, the group will be transforming as well. Their agency commented that the group will be maintaining their healthy and lovable image while they take on the goal of becoming a popular global girl group.

CLC can be seen wearing dresses in the silhouette photo. Many are curious about the new members and the group’s comeback.

Having debuted in March of 2015, the group received love for their debut song “Pepe” and other songs including “Eighteen” and “Like.”

Are you excited about their comeback and new members?

Support the artist by buying Question from YesAsia
CLC
How does this article make you feel?