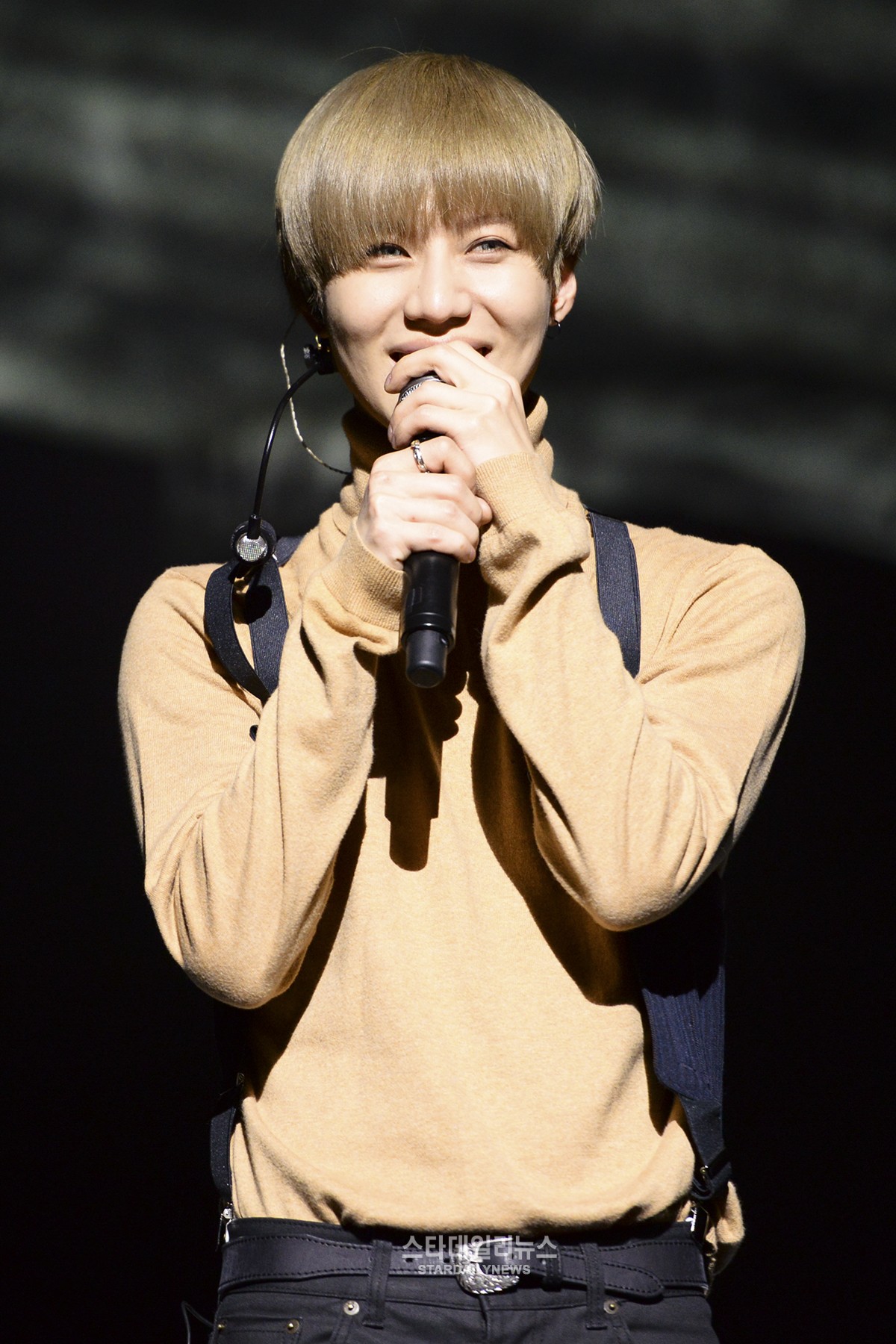 Taemin Opens Up About His Dating Style

Unlike the lyrics from his newest song, SHINee’s Taemin confessed he has imagined dating in his head quite often.

In celebration of his solo debut album “Press It,” Taemin held a showcase on February 22.

When asked if the lyrics of “Press Your Number” reflect his actual dating style, he said, “I’ve tried imagining dating inside my head a lot, and I think I’m different. I think I would approach girls with sincerity. I would be loyal to the sensibility of the moment.”

The title song “Press Your Number” is written by Bruno Mars and The Stereotypes, and Taemin wrote the lyrics. This will also be Taemin’s first time participating in writing lyrics, which added on his own color to the album. The urban pop dance song was released on February 23.

Support the artist by buying Taemin- Press It from YesAsia
SHINee
Star Daily News
Taemin
How does this article make you feel?