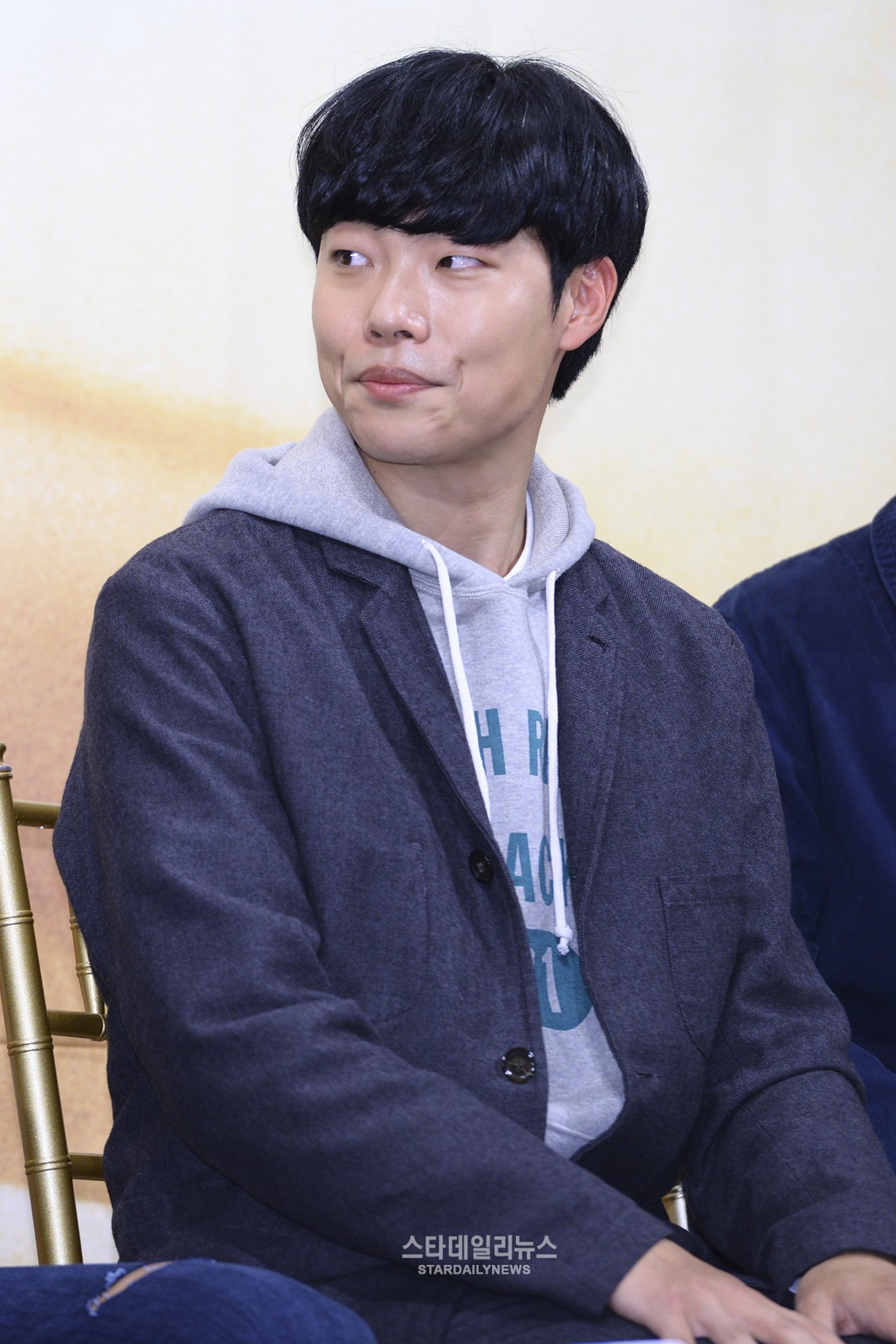 Rising actor Ryu Jun Yeol has addressed rumors of him being a user of the site known as “Ilbe.”

For those who are unaware, “Ilbe” is an abbreviation for “Ilgan Best,” which is a networking platform that is infamous for its questionable content (mostly along the lines of trolling, political satire, and hatemongering).

A representative from Ryu Jun Yeol’s agency, CJeS Entertainment, stated on February 24, “It was difficult to address the issue in the middle of the interview about his film, but since the reporter asked, Ryu Jun Yeol has said that he absolutely does not use the site. The rumor that he is an Ilbe user is not true.”

The representative continued, “We’re thinking of taking firm action against the one who started the malicious rumor. We’ll discuss that when the interview is finished.”

The rumor that Ryu Jun Yeol is an Ilbe user began when someone uploaded a picture from Ryu Jun Yeol’s Instagram account to an online community. The picture in question was of him rock climbing, accompanied by his caption, “Going to go get tofu for mom.” Netizens on this online community questioned whether or not Ryu Jun Yeol took the picture to mock the late Roh Moo Hyun, the former president who committed suicide by jumping off a cliff behind his home.

In particular, netizens noted the fact that Ryu Jun Yeol was climbing a rock face similar to the one that Roh Moo Hyun leapt from. They also questioned his use of the words dubu (“tofu”) and jeolbyuk (“cliff face”), which are often used on Ilbe as slang for other things.

Ryu Jun Yeol also took to Instagram to say his own piece. “I went hiking that day. The caption came from my friend, who took a photo rock climbing and wrote, ‘[What it’s like] leaving work.’ I added the tofu in there because I sometimes do go and buy tofu and bean sprouts for my mom.”

Addressing the accusations, Ryu Jun Yeol wrote, “I don’t use Ilbe. I don’t know why anyone [would say such a thing], but even though that’s the truth, there are a lot of worried fans who might have been hurt, or people who have praised me that are annoyed by the report. Even so, I do believe that since I am a public figure, it’s my responsibility to make things right. Once again, I’m not an Ilbe user and I’ve never used the kind of language used there.”

He finished, “I want to make it so that my fans aren’t embarrassed to say they like me. I’m receiving an overabundance of love and support. I’ll work hard to be an actor who can repay everyone for all their love.”

Ryu Jun Yeol
Star Daily News
How does this article make you feel?