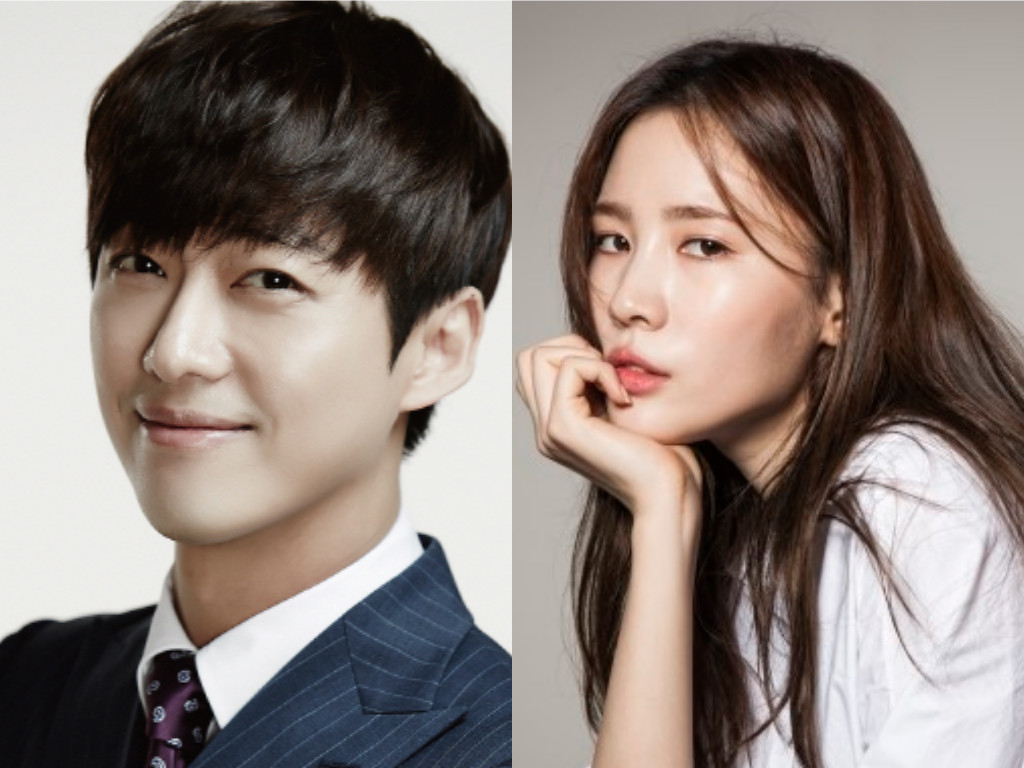 It looks like there’s a new celebrity couple in town!

An inside source revealed news of actor Namgoong Min and model Jin Ah Reum dating to news outlet Sports Chosun. The source stated, “Namgoong Min and Jin Ah Reum first met as director and lead actress when they filmed the movie ‘Light My Fire’ last summer. Their relationship developed into becoming that of lovers and they are a couple that makes everyone around them envious.”

According to the source they started dating last August and continue to shower each other with affection. Also, Namgoong Min prepared a romantic event for Jin Ah Reum’s birthday last November. The pair have an 11-year age difference.

Namgoong Min recently completed his drama SBS’s “Remember” and left an impression with his evil role.

Namgoong Min and Jin Ah Reum have confirmed their relationship through their agencies. They have asked for support as they continue dating.

Congrats to the happy couple!

Jin Ah Reum
Namgoong Min
How does this article make you feel?