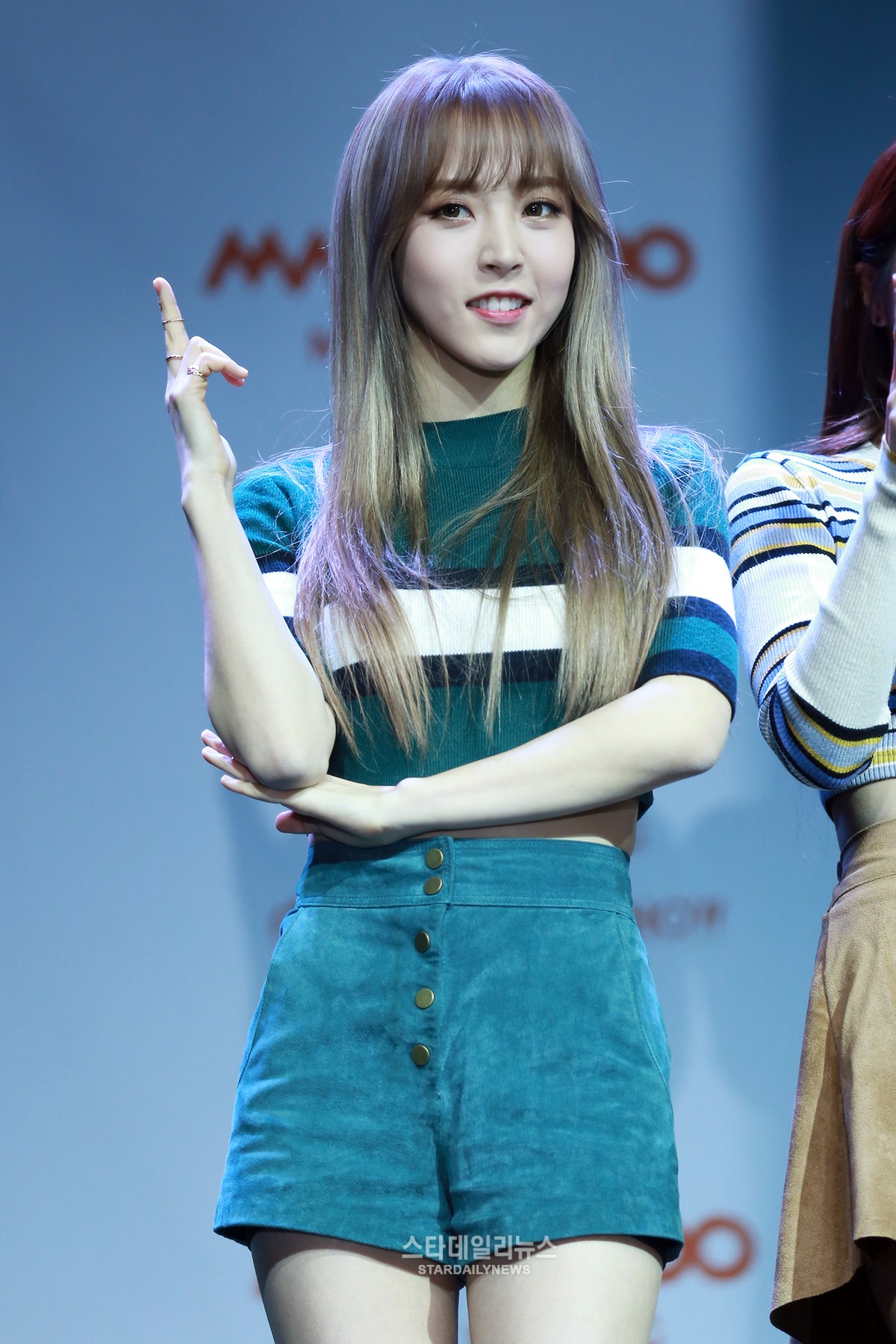 On February 25, MAMAMOO held their showcase for the release of their first studio album, “Melting.”

They received a question, “MAMAMOO has been called many things. Which of these do you like or enjoy the most?”

On February 26 at midnight, “Melting” was released, along with the music video for the title track “You’re the best.”

Support the artist by buying Melting from YesAsia

MAMAMOO
Moonbyul
Star Daily News
How does this article make you feel?