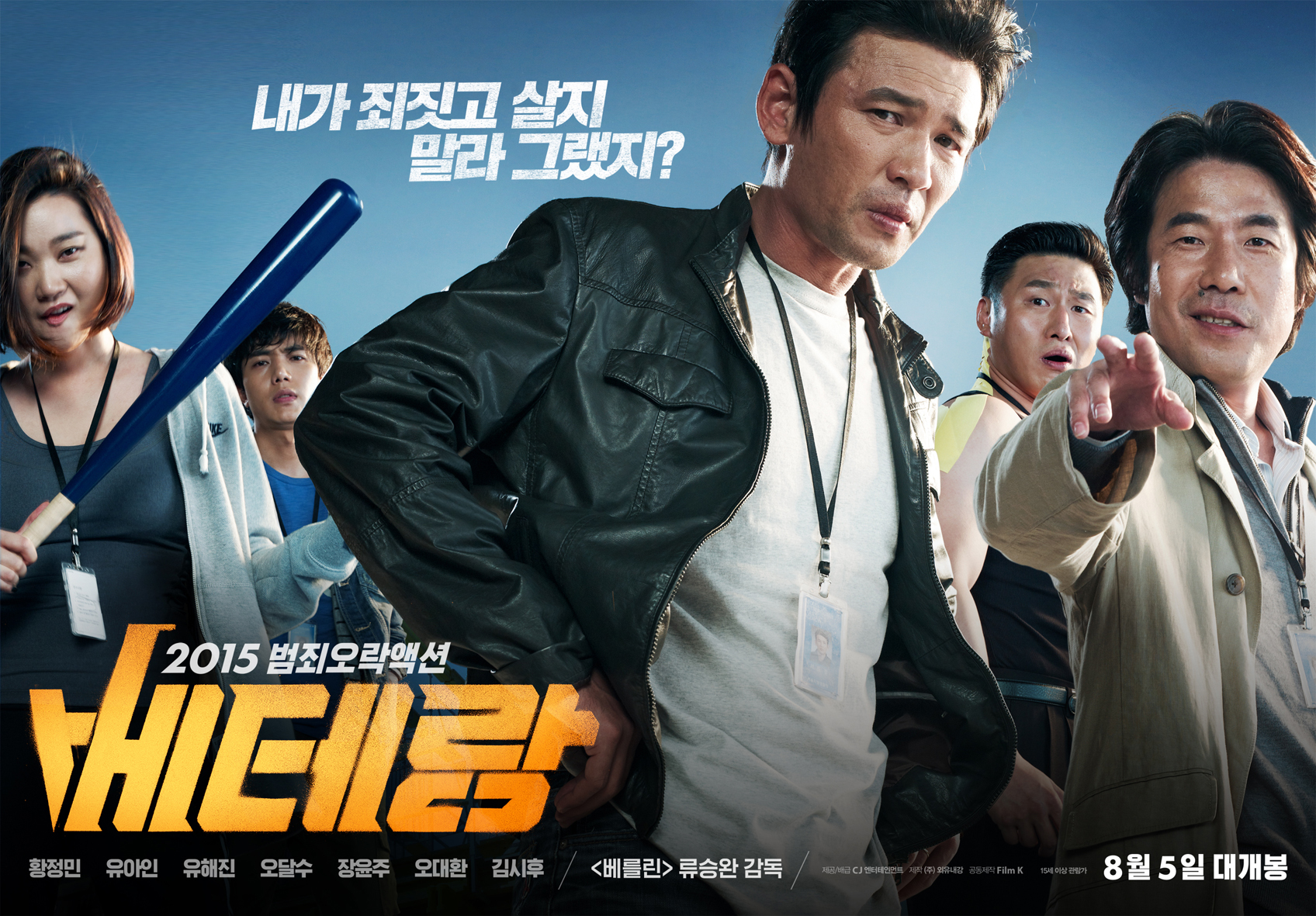 On February 25, the awards ceremony for the 2016 Max Movie Best Films Awards was held at the Universal Art Center in Seoul. The awards were chosen directly by Korean audiences, who voted on their favorite films of 2015.