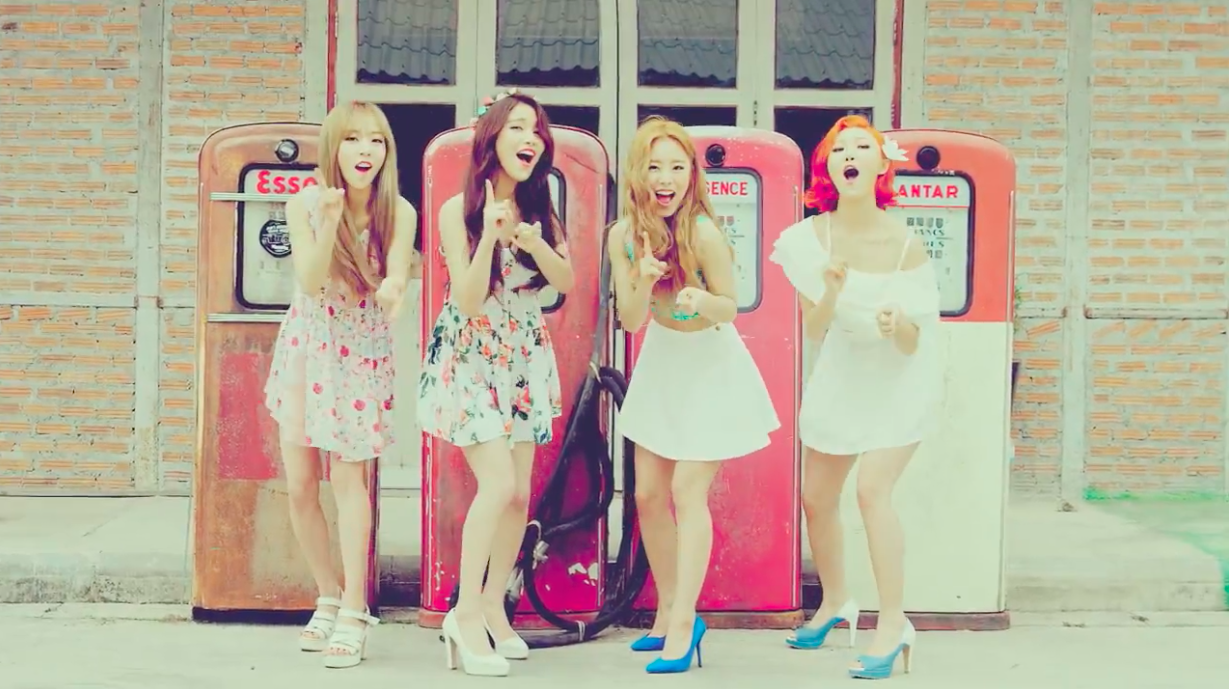 MAMAMOO is back at it with their newest song.

On February 26, the group released their first full album “Melting.” Their title song, “You’re the Best,” immediately caught listeners’ ears because of its colors true to MAMAMOO.

“You’re the Best” is written by Kim Do Hoon, who has been with MAMAMOO since their debut, and Double Sidekick. It is the two songwriters’ first collaboration, and the synergy effect between the two hit makers is anticipated to be stronger than ever.

The lyrics express how a girl feels when seeing a perfect man. Lines such as “You make me crazy” or “You confuse me, someone please help me” are relatable to those who have been in love before. Members Moon Byul and Solar took part in writing the lyrics, as well, in order to give the song a dose of MAMAMOO.

Meanwhile, the members look even more beautiful than before in their music video. The more feminine look they have taken on suits them well as they dance around on the set. It is no question that they are a group with both the looks and the skills. 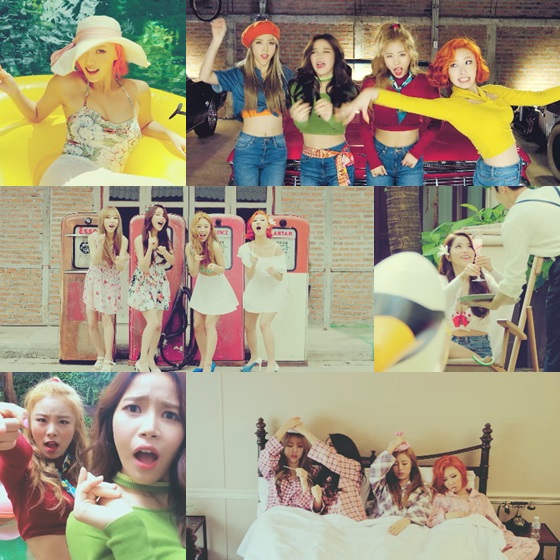 Meanwhile, “Melting” contains other songs such as “I Miss You,” “Taller Than You,” a previously revealed R&B song filled with witty lyrics, “Word’s Don’t Come Easy,” a winter bossa nova melody, and “Friday Night” featuring Junggigo.

Watch the group mess around while singing their hearts out in the music video for “You’re the Best” below!

Support the artist by buying Melting from YesAsia
MAMAMOO
You're the Best
How does this article make you feel?