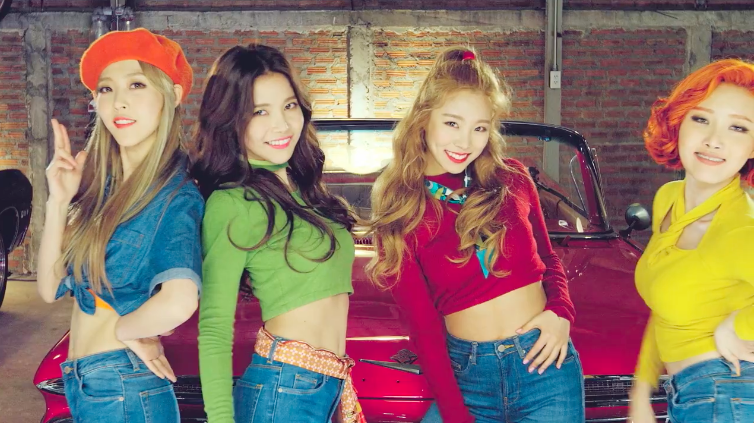 Girl group MAMAMOO has thrilled fans by renewing their promise to hold a really special event if their new track “You’re the Best” reaches first place!

On February 25, MAMAMOO held a comeback showcase, which was broadcast live on Naver’s V app, to celebrate their return with their album “Melting.”

When fans ask the four-member group to say what they’ll do if they reach the top spot on a music show, the members say, “We’ve had a promise with our fans since our debut.”

They go on to say, “If we get first place this time, we’ll go on an overnight camping trip somewhere close by with our fans.” Naturally, fans cheer at this promise! 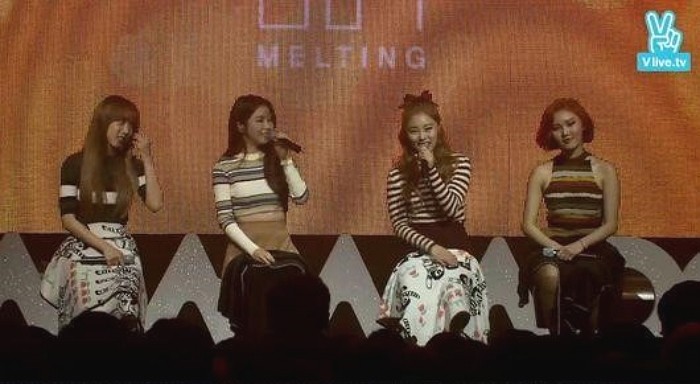 MAMAMOO dropped their album “Melting” on February 26 at midnight KST, which is the first full album they have released since their debut in June of 2014.

Support the artist by buying Melting from YesAsia
MAMAMOO
How does this article make you feel?