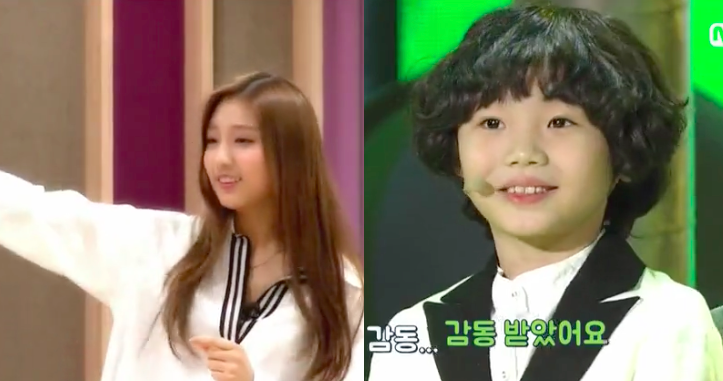 On February 25’s episode of Mnet’s new performance show “We Kid” (short for “We Sing Like a Kid”), one of the young performers gets some tips and support from girl group Lovelyz!

The young boy named Kwak Li Ahn, who is currently performing in the Korean version of “Les Miserables,” is first shown looking very nervous as he approaches the room where the members of Lovelyz are waiting for him. 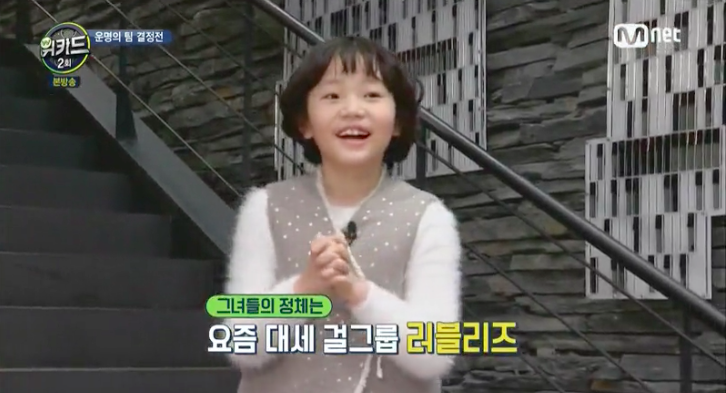 Lovelyz sings part of their track “Ah-Choo” for him, and they all seem to completely fall for their adorable young fan. 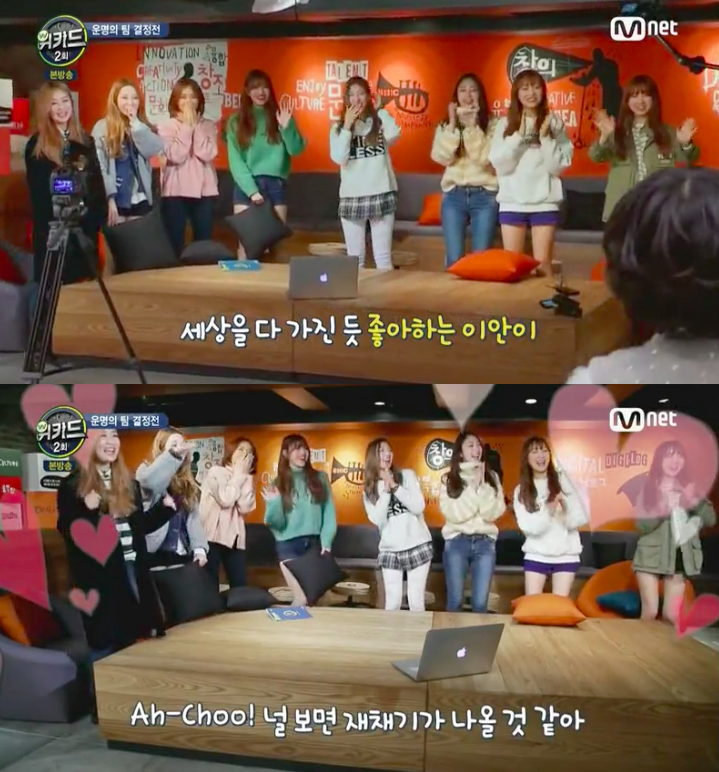 The show then reveals a clip of Kwak Li Ahn dancing at home while he watches a Lovelyz music video. He says, “To be honest, I learnt about gestures, facial expressions, and dancing by watching girl group music videos, particularly Lovelyz’ music videos. It was really helpful for me.” 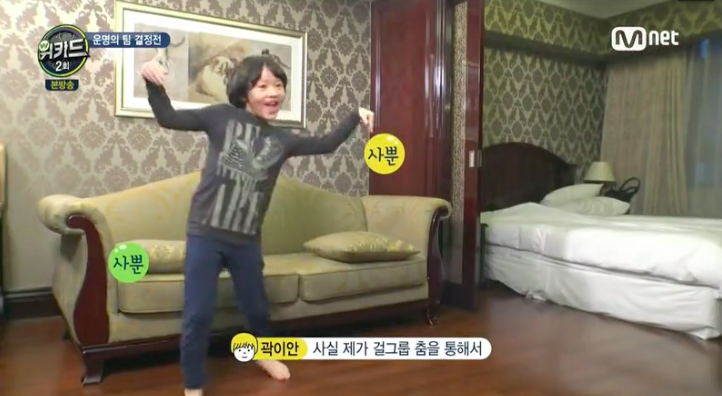 Before his performance, host Kim Sung Joo mentions that he heard that Kwak Li Ahn received help from Lovelyz. Kwak Li Ahn explains that one of the members helped him learn the choreography, and we’re shown a clip of member Yein smiling and cheering him on as she teaches him. 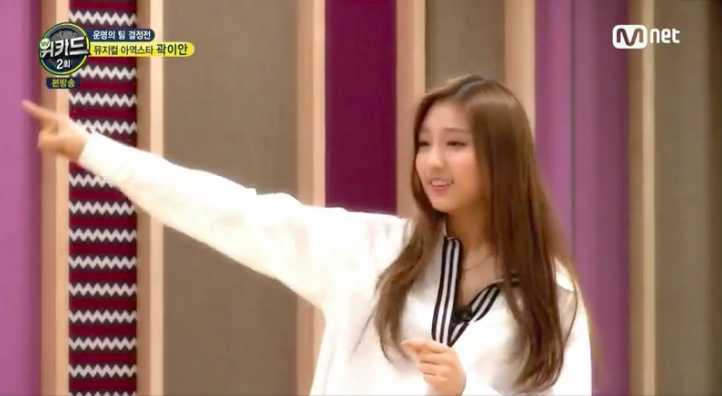 Kwak Li Ahn then performs an adorable medley featuring Michael Jackson‘s “Ben” and Jackson 5‘s “I Want You Back.”

After his performance, team leader Park Bo Young asks him, “What part did you learn from Lovelyz, was it the dance with the noonas?” 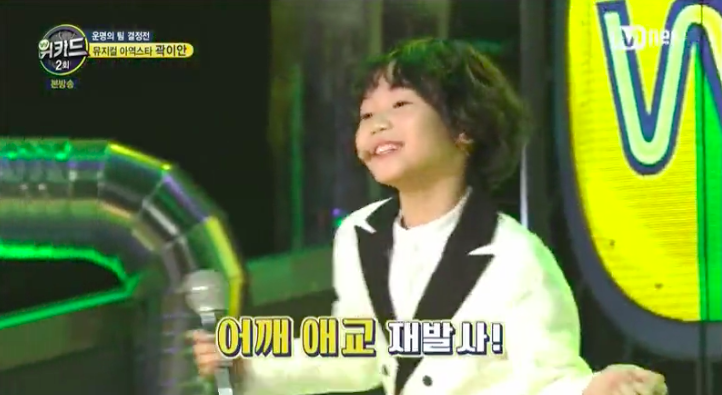 Watch the clip of his performance below!

Lovelyz
Yein
We Kid
Park Bo Young
How does this article make you feel?