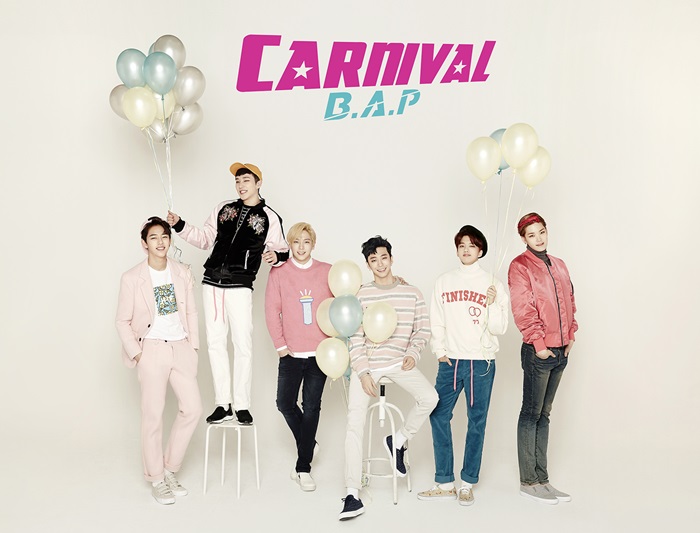 B.A.P’s Comeback Success Continues to Rise and Spreads to China

B.A.P has proven their popularity with their recent comeback.

Their new album “Carnival” was released recently, and their music video view count for the title song “Feel So Good” has risen to 1.1 million views in just three days.

The music video has also claimed the number one spot on China’s popular video site Yin Yue Tai. It has surpassed 800,000 views on the site itself. 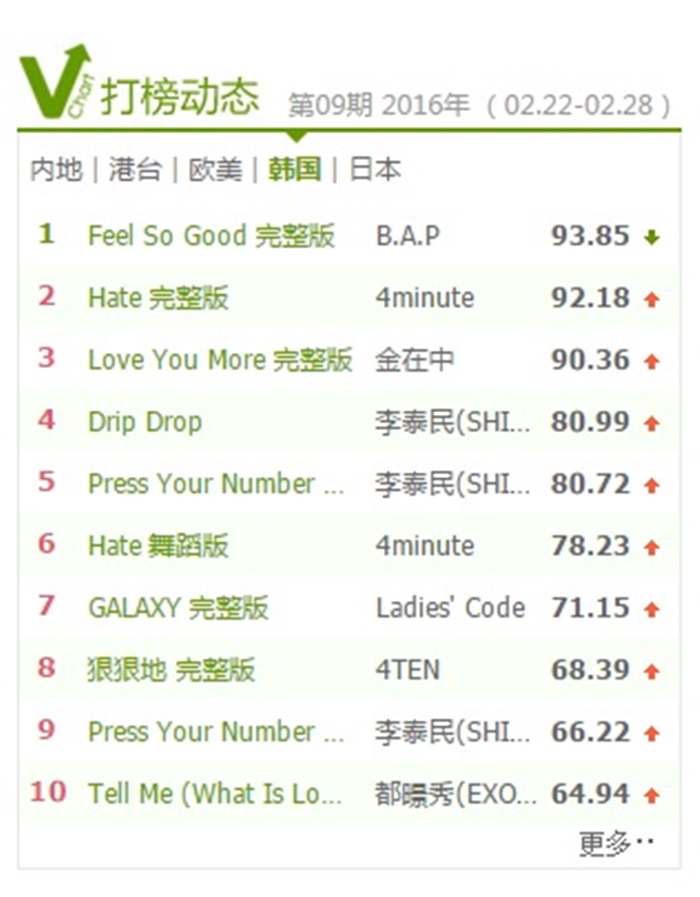 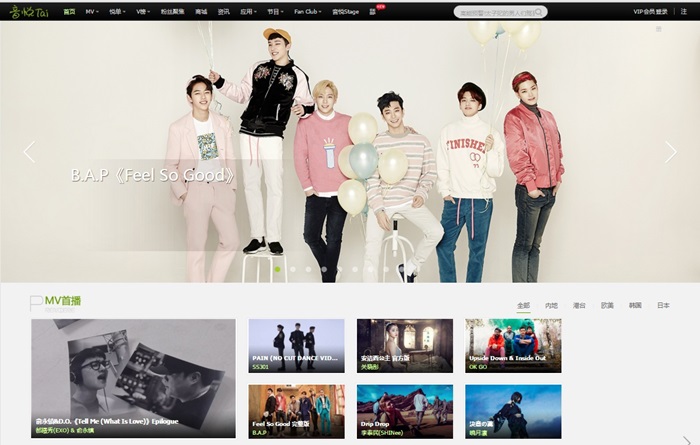 “Carnival” was produced by the leader Bang Yong Guk, containing an exciting, vacation-like vibe. The members were actually influenced to make the album after enjoying a nice trip together.

Meanwhile, fans will be able to see the performance of “Feel So Good” today (February 26) on “Music Bank,” February 27 on “Music Core,” and February 28 on “Inkigayo.”