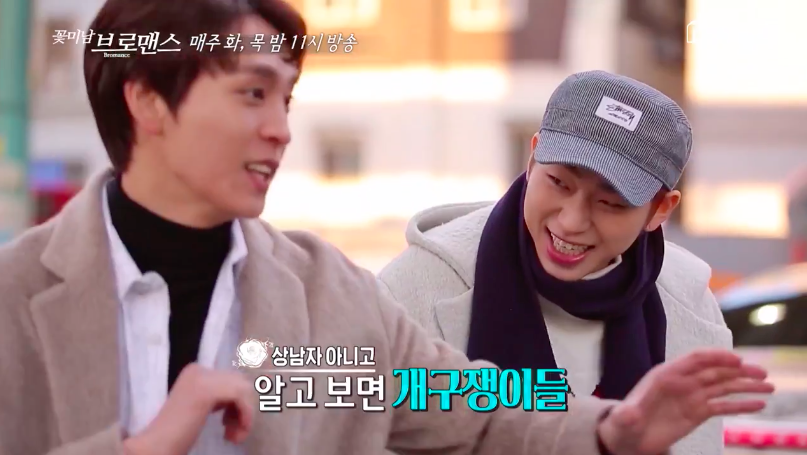 Watch: Block B’s Zico and Actor Choi Tae Joon Are Next Up to Show Friendship on “Celebrity Bromance”

Block B member Zico and actor Choi Tae Joon will be revealing how close they are on the next episode of “Celebrity Bromance”!

The series has recently been following the adventures of BTS’s V and Kim Min Jae on their late-night outing together, but it wrapped up their episodes on February 25. At the end of this latest episode, a preview gives us a sneak peek at Zico and Choi Tae Joon’s bro-date as they chill out at home together.

The pair joke around with each other at a cafe one afternoon, and then Choi Tae Joon shows off his cooking skills as he prepares dinner for the two of them. The preview also shows Zico calling Choi Tae Joon while he’s out on an errand “just because he’s bored.” 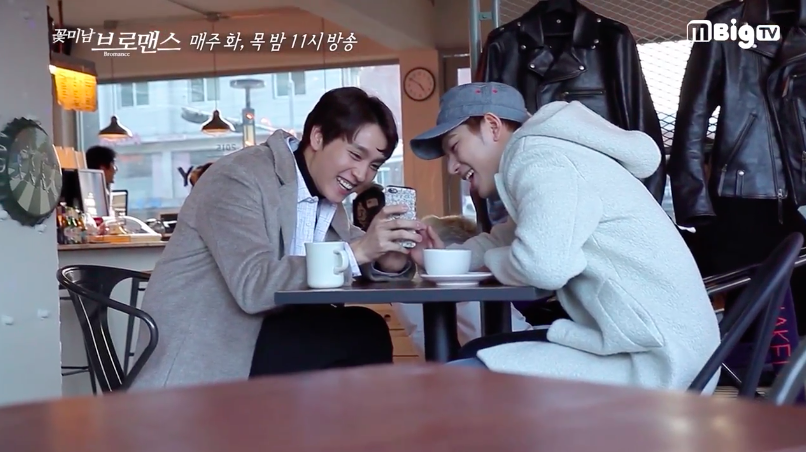 The guys then hang out by playing video games and watching a drama together. 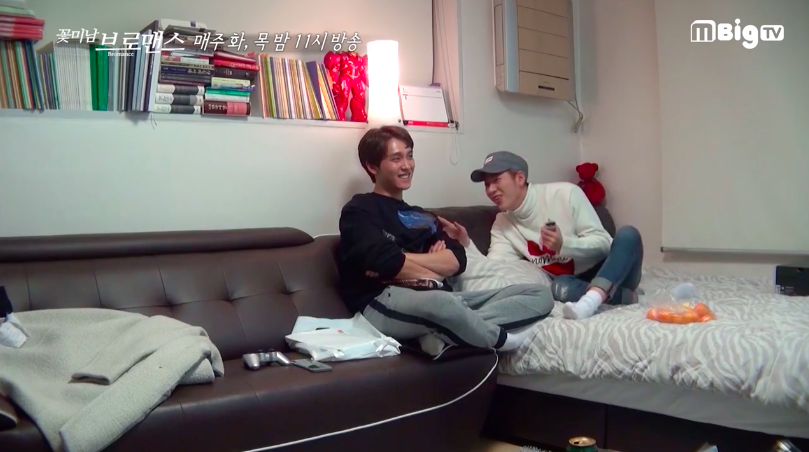 Zico and Choi Tae Joon’s first episode of “Celebrity Bromance” will be released on March 1 at 11 p.m. KST.

Watch the preview with English subtitles below! It starts at the 13:46 mark.

Block B
Choi Tae Joon
Celebrity Bromance
Zico
How does this article make you feel?