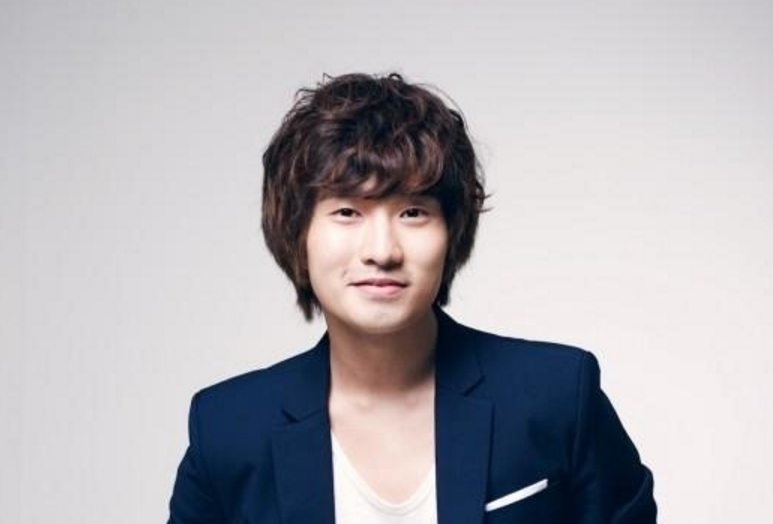 On February 26, actor Ryu Deok Hwan’s agency Film It Suda revealed that he will be entering the military on March 8. The agency representative noted that Ryu Deok Hwan will begin his military service quietly without holding a press conference beforehand.

According to his agency representative, Ryu Deok Hwan will enlist at the 9th Division new recruit army training center. Ryu Deok Hwan’s last public appearance before the start of his active duty is the showcase event for his upcoming movie “The Last Ride.”

On March 4, Ryu Deok Hwan will be greeting his fans on stage with fellow actors Kim Dong Young and Ahn Jae Hong. Unfortunately, he will not be able to join the promotional events for the movie which will take place after he enters the army. The movie is slated for release in April.

Ryu Deok Hwan is 30 years old this year. He debuted back in 1992 on MBC’s children’s program “TV Kindergarten Ppo, Ppo, Ppo” Since then he has appeared in movies “Welcome to Dongmakgol,” “Like a Virgin,” and OCN drama “Quiz of God” among others showing his impressive acting skills.

Ryu Deok Hwan
How does this article make you feel?