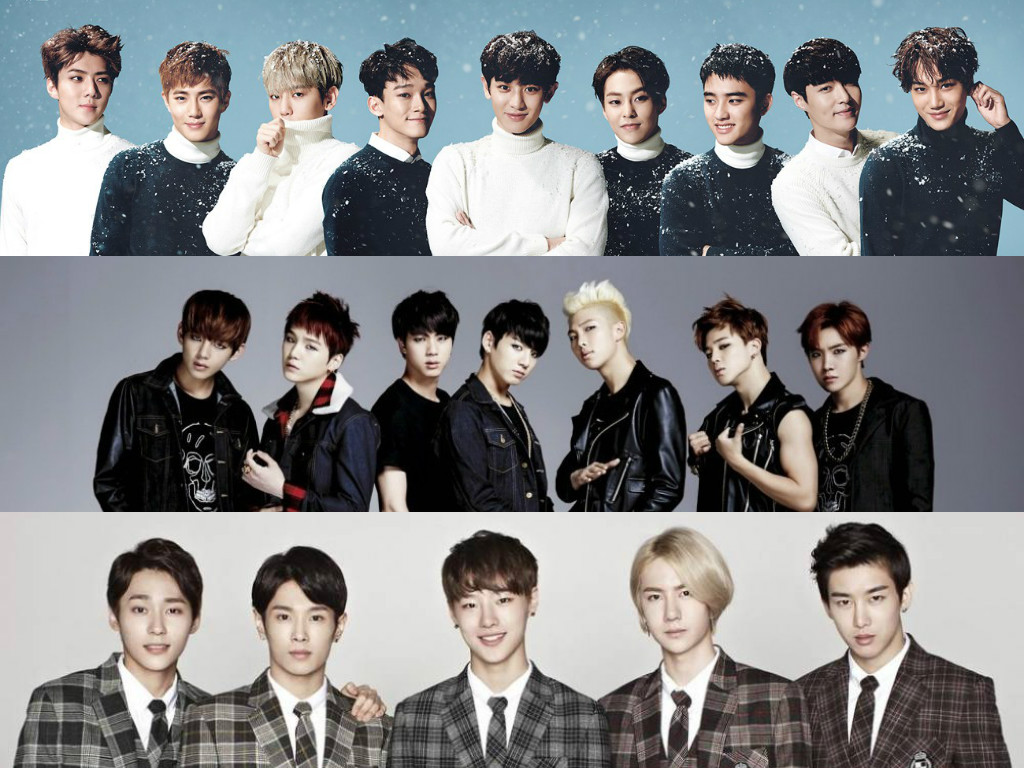 American magazine Teen Vogue has shined a light on three Korean groups in a recent article posted on February 25.

Under the title “12 Major Boy Bands to Fill the One Direction-Shaped Hole in Your Heart,” the magazine includes EXO, BTS and UNIQ in their list, along with other big-name boy bands, like 5 Seconds of Summer and Emblem3.

For EXO, the magazine says that their strength lies in “their intricate choreographies and stellar, velvety vocals,” highlighting their diverse range in music styles that they’ve embarked on since their debut. For BTS, Teen Vogue states that, “In a genre where idols are criticized for being inauthentic, BTS breaks the stereotype by putting in the legwork.” Teen Vogue speaks just as glowingly for UNIQ, stating that their song “Eoeo” is a “body-roll-worthy jam with punchy rap deliveries and a slick sax.”

It’s great to see K-pop music getting the spotlight in such a big American publication!

EXO
BTS
UNIQ
Teen Vogue
How does this article make you feel?