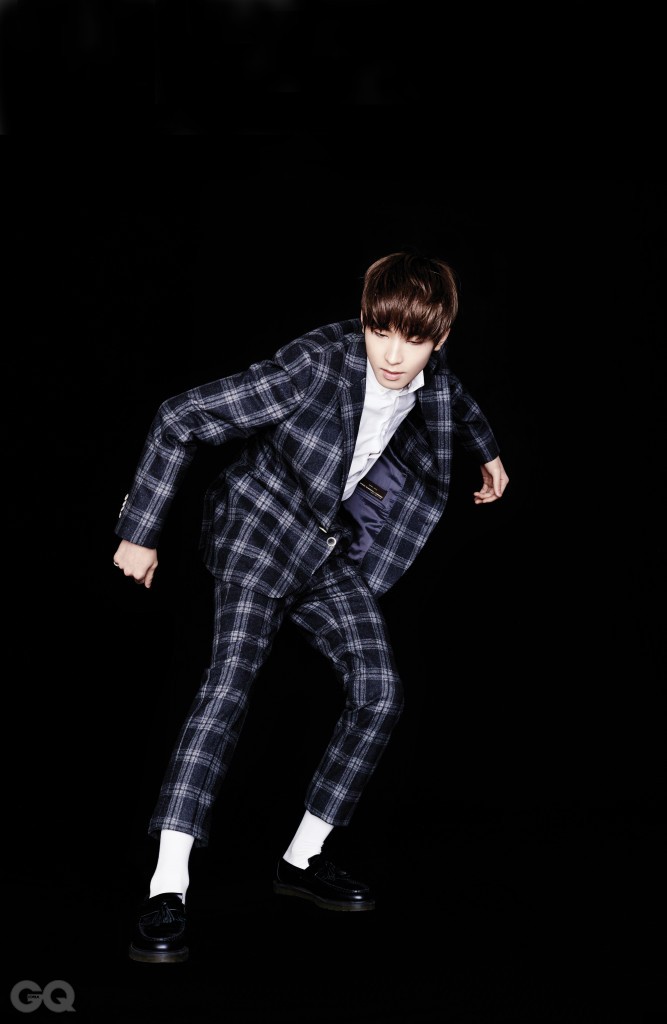 Seventeen’s Wonwoo Talks About Self-Love in Pictorial With GQ

Seventeen‘s Wonwoo recently posed for a photoshoot with GQ and talked about what he’s like on stage and the importance of self-love.

“I know that my fans call me a sloth. I try to save my energy for practicing. Since I’m usually laid back, I make sure I give my all on the stage or when practicing. It’s tiring. Dancing for a song feels like I’ve run for a long time or ten laps around a field. A performance will die if even one member isn’t energetic during a stage like ‘Manse’ in which we have to act like we’re joking and pushing each other. That’s why all 13 of us promise to concentrate and use all our energy, even if we may cough and wheeze,” Woonwoo said.

“That’s why we always have late night snacks and have four meals a day. Once, 13 of us ate enough meat for 40 people. I don’t gain weight when I eat though. Since we burn off a lot, we naturally eat large portions, but I especially never gain weight. Is it because I did hapkido and track since I was young?” he added.

“I’m confident in long jump and high jump. I usually managed to stay in the longest when exercising as a trainee. I’m glad that I have wide shoulders despite my slim body, so I don’t look too skinny stage. It helps me fill up the stage. I’ve never swam. I think its genetic because my father has large shoulders,” he said.

“I love my body. If my pants are large, I can wear them in an over-fit style, while I can also take on skinny items as well. I will say, though, I wish I had larger chest muscles. I wouldn’t mind being taller as well. Just three centimeters from now. One of our members is four to five centimeters taller than me, and whenever I look up to him, I think, ‘Wow, he’s cool.’ I might have been taller if I slept earlier when I was young. It’s not that I was partying too hard, though. It’s because I would spend the nights practicing. I had a dream. I was eager,” Wonwoo said.

“I look at the mirror a lot while practicing. All I see throughout the day is my face and my body. That’s why I think it is most important for idols to love themselves. I have the highest level of self-love among all my members. Did you see my collaboration with Jang Jae In during the Seoul Music Awards? I was happy to become the center of attention. I was just standing and rapping, so I looked into how I should hold the microphone. I positioned my hand imagining how it would in would look in a different angle or in a camera’s lens,” he said.

“I also have very straight collar bones. Our members are jealous of how they look when I wear shirt with a lower neckline. I never thought of it as something good, but now I flaunt it when I can,” he added. 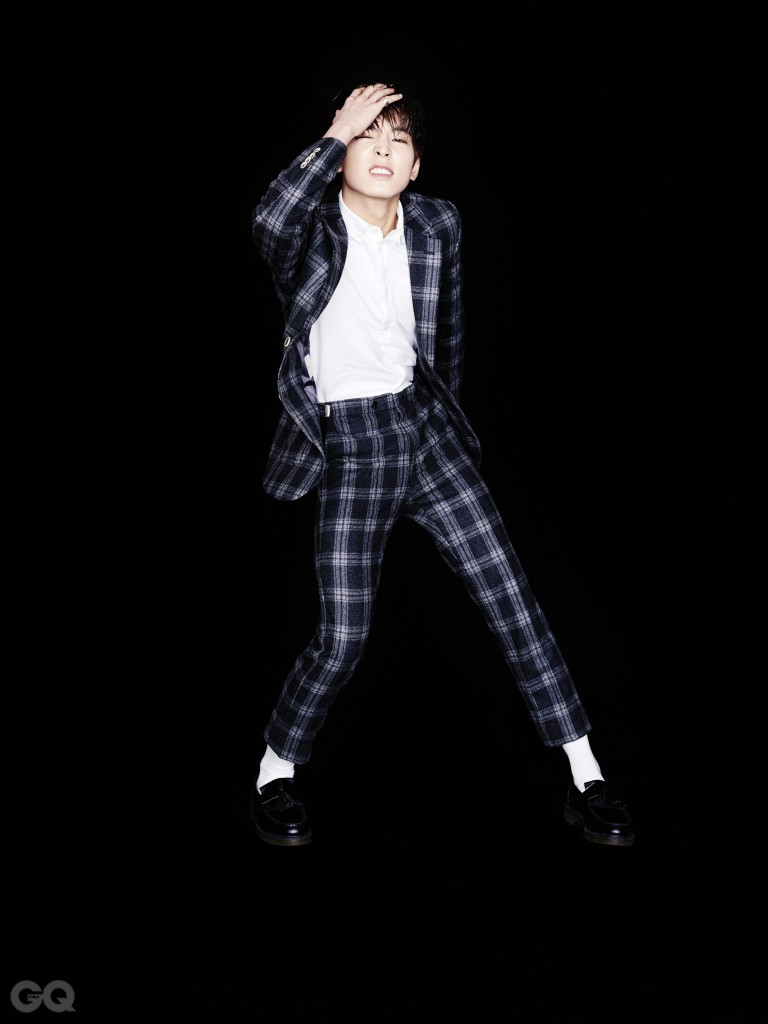 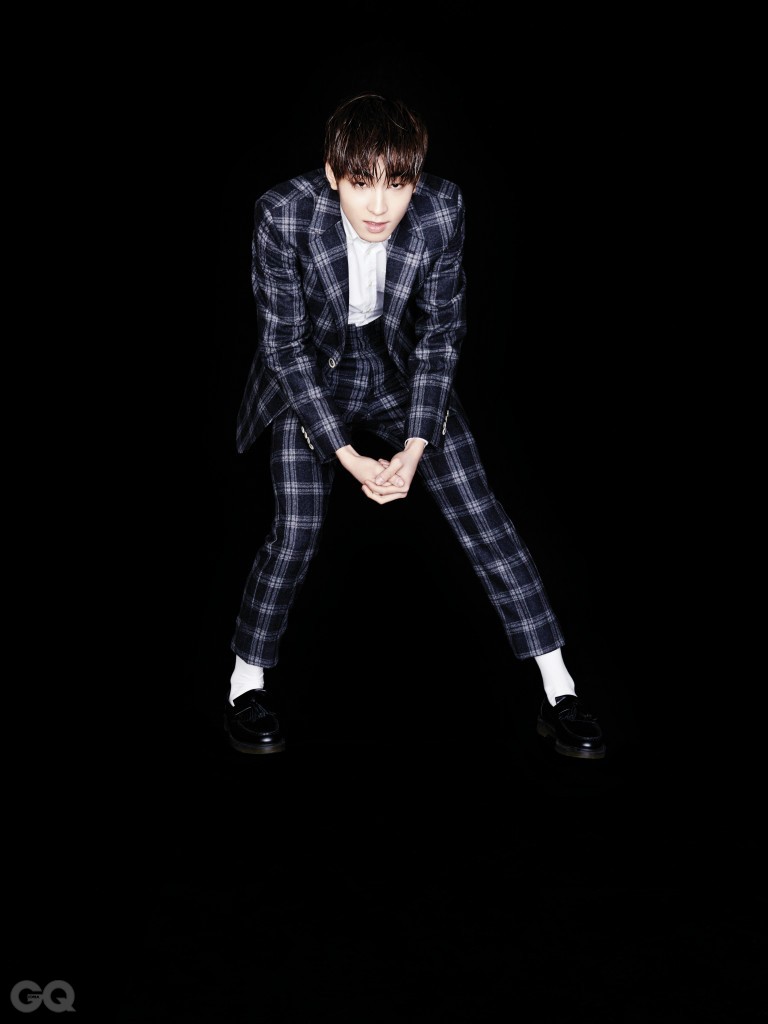 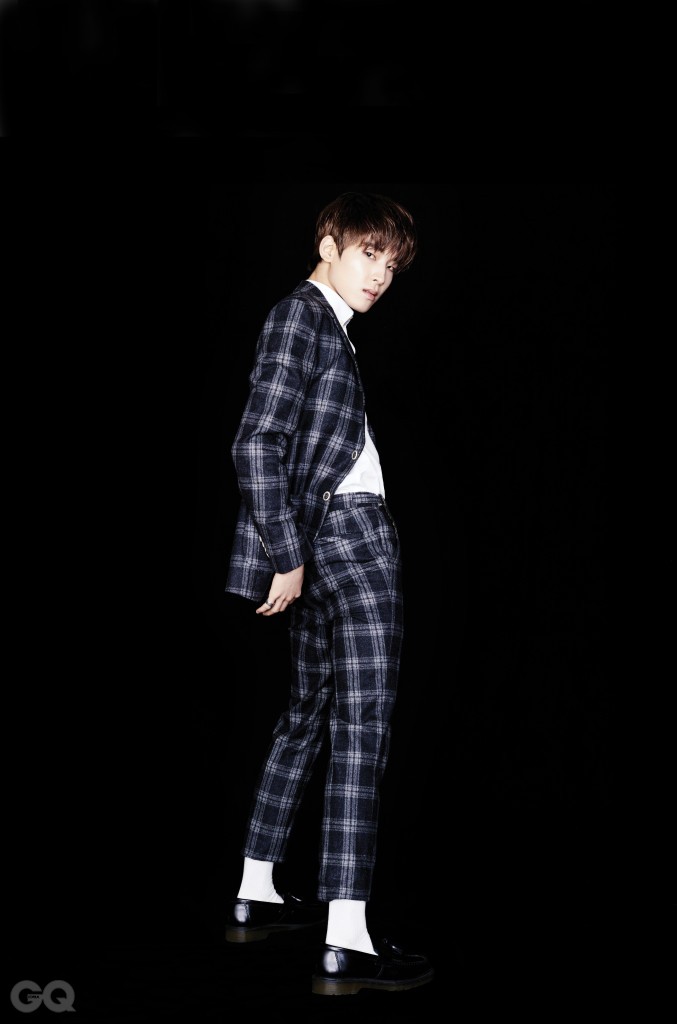 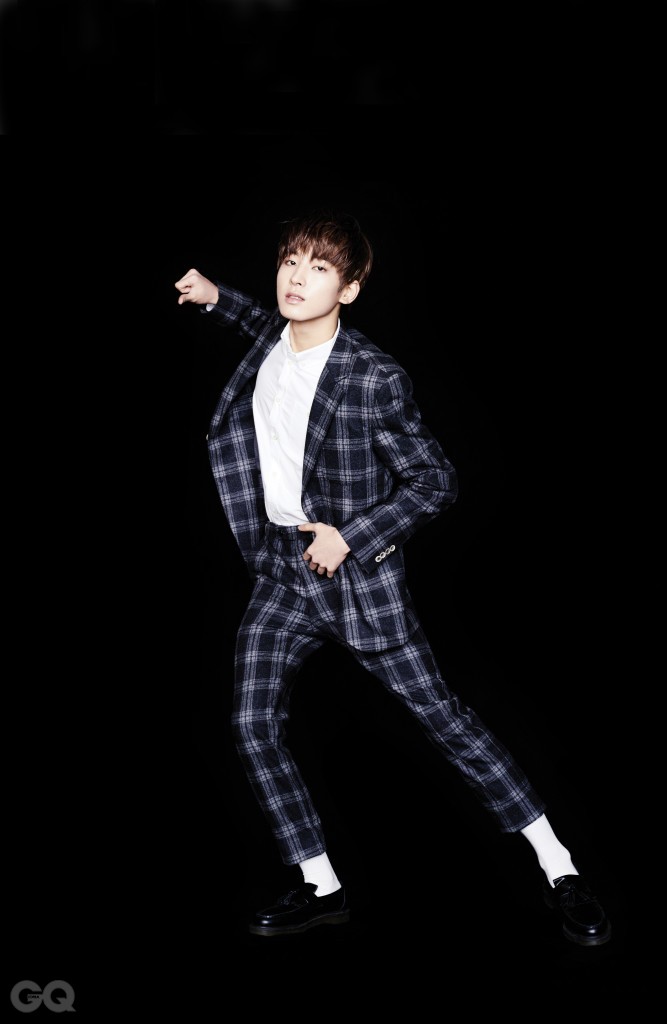 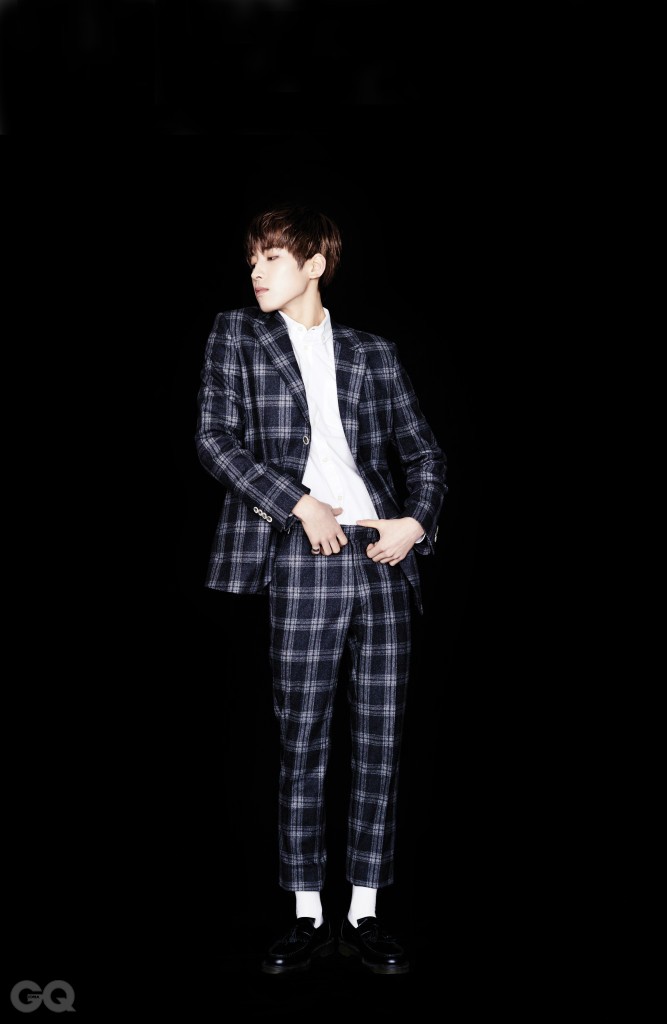 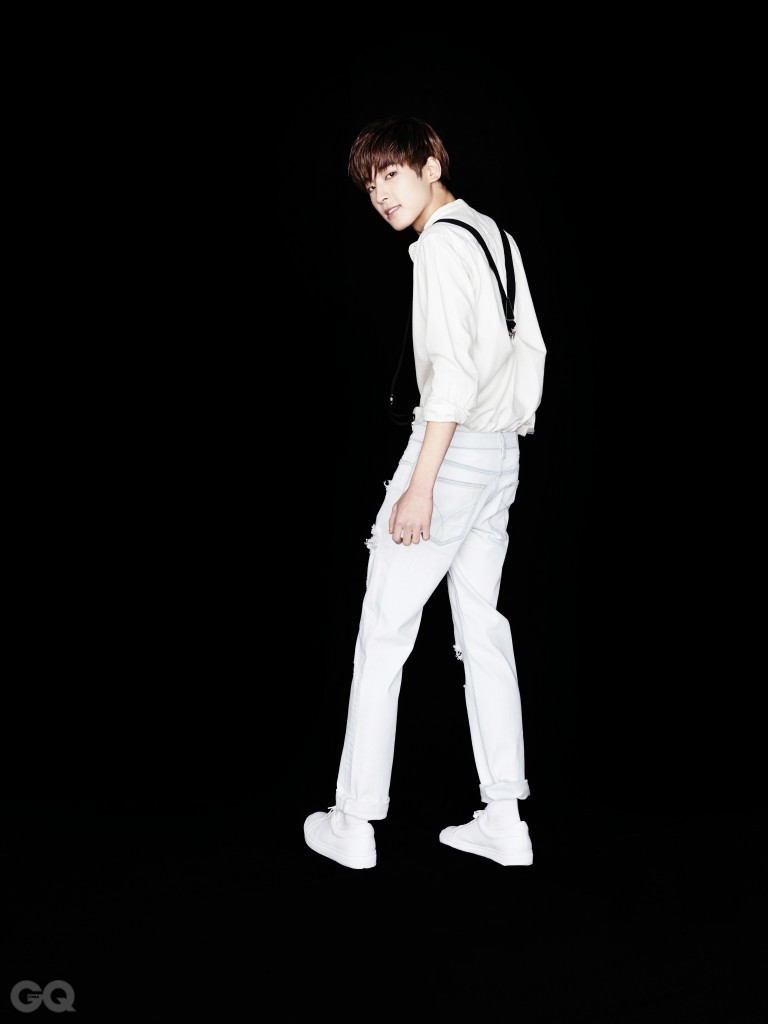 SEVENTEEN
Wonwoo
GQ
How does this article make you feel?