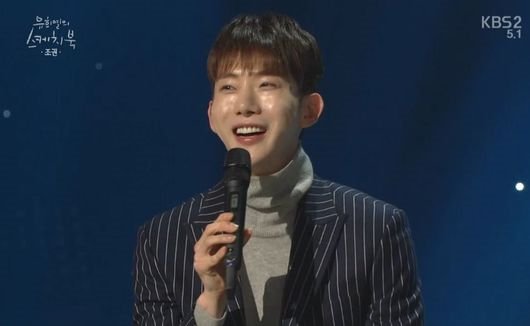 It is revealed that Jo Kwon goes all out when he is in a relationship.

On the February 27 broadcast of KBS’s “Yoo Hee Yeol’s Sketchbook,” Jo Kwon appears as a guest to promote his new single. On the show, Jo Kwon reveals to the audience, “When I am in a relationship, I am completely involved and put my all into the relationship. There was actually a person I have recently been meeting. However, that person suddenly stopped calling me. I am not sure of the reason.” 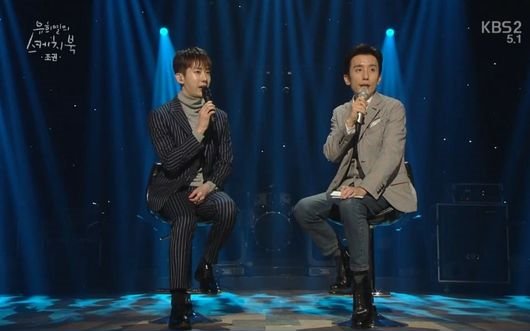 Yoo Hee Yeol responded, “Women tend to hold in their anger for whatever reasons until they finally explode at one point and it will be over a simple matter.”

“When my girlfriend and I broke up, I purposely did not drink alcohol. I put in a lot of effort to keep my thoughts and emotions positive and healthy,” Jo Kwon stated.

What do you think of Jo Kwon’s personal confession about his dating style?

Yoo Hee Yeol's Sketchbook
Jo Kwon
How does this article make you feel?