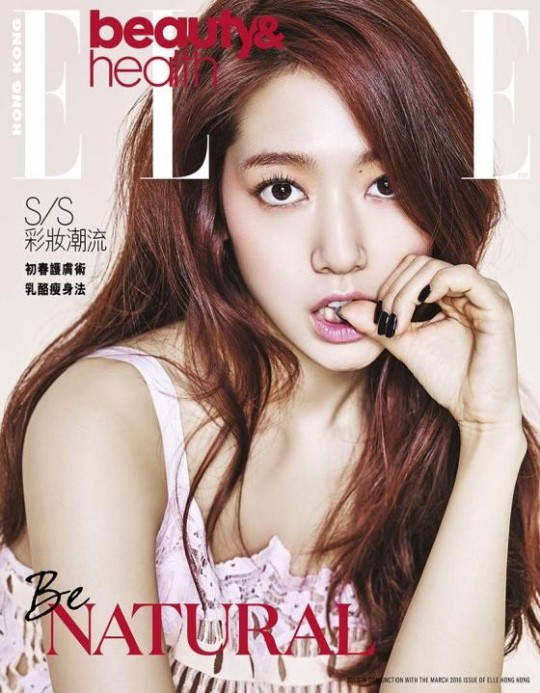 Park Shin Hye looks as lovely as ever on the magazine covers, charming the camera wearing spring-ready dresses. 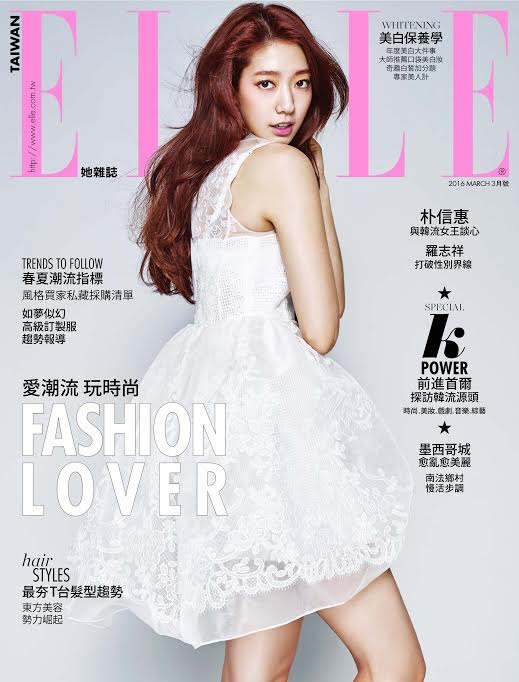 The Hong Kong Elle staff share about their experience working with the actress and said, “Park Shin Hye approached the entire photo shoot with devotion. And in the interview, she was able to transcend language and cultural barriers with her amicability, which made her seem like an old friend.” 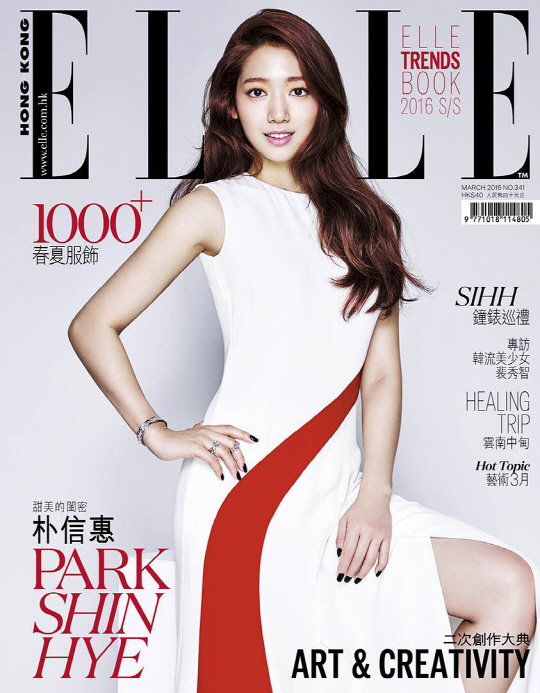 Meanwhile, you can catch Park Shin Hye’s pictorials in the March issues of both Elle Hong Kong and Elle Taiwan, which were released on February 23 and 26, respectively.