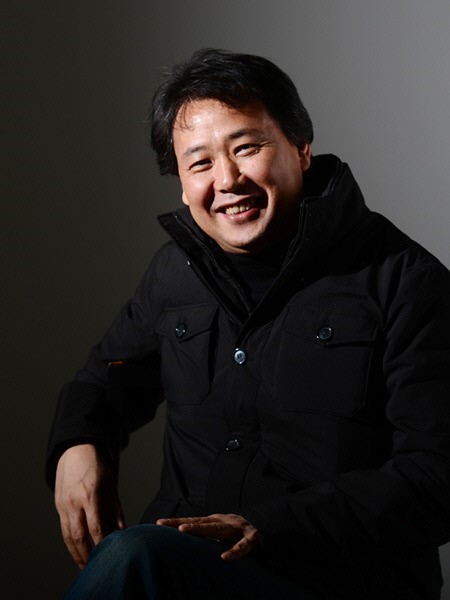 It has been revealed that Kim Chang Hwan, one of the first generation hit makers back in the 90s, is the mastermind behind “PICK ME.”

“PICK ME,” which was released on December 17, 2015, has been rising on the charts thanks to the popularity of “Produce 101.” The song fits the lovely and energetic charms of the trainees participating on the show.

The repetition of the lyrics “pick me” as a hook has especially captured listeners’ ears along with the EDM melody.

However, there has not been as much spotlight on who made the song. Surprisingly, the writer of the song, Midas-T, is actually producer Kim Chang Hwan. Midas-T has been his new stage name for the past few years, and he is even managing a company named Midas Entertainment. Meanwhile, DJ Koo, who has been working with Kim Chang Hwan for years, arranged the song.

Though Kim Chang Hwan is one of the best hit makers in the country, “PICK ME” is significantly different than anything else he’s ever produced. For the past two or three years, he has been focusing on the EDM genre. During a recent interview, he said he is currently preparing an EDM related album. He also said he will be launching a girl group. People are eager to see if this girl group is the finalized, 11 member group of “Produce 101” or an entirely different team.

Watch the “Pick Me” music video below!

Produce 101
kim chang hwan
How does this article make you feel?