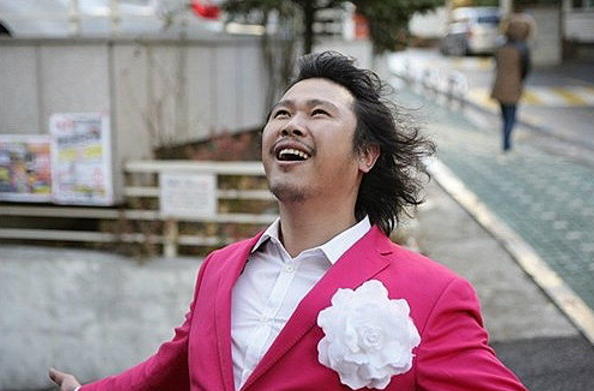 Yook Joong Wan, a member of the indie rock band Rose Motel, is getting hitched!

Rose Motel held a showcase performance on the evening of February 27 at the V-Hall in Seoul, where they announced that they will be releasing a new album soon. This will be their first full album in three years.

After playing one of their new tracks, the group spent some time talking to their fans. During the talking session, Yook Joong Wan says, “As of this year, all of our members will be married men.”

“I think that even if all five of us get married, it will be fine as long as we remain honest [with our fans] and keep making you laugh, so I convinced my girlfriend,” he goes on to say. “I said we should tell everyone the news.”

“We’re planning the wedding and preparing for the album at the same time, so everything is really crazy right now,” Yook Joong Wan says.

Yook Joong Wan will be getting married in March, while his fellow member Kang Joon Woo will be married in May.

Yook Joong Wan
Rose Motel
How does this article make you feel?