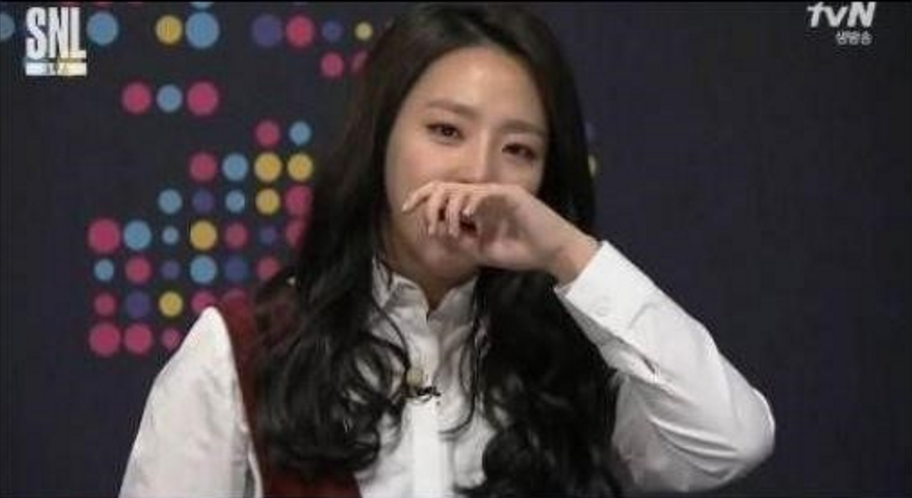 Yewon is slowly making her way back to television following the controversy with Lee Tae Im from early last year. One of her returns will be via “SNL Korea,” which Yewon has joined as an official member of the crew for this season.

On the first episode of “SNL Korea 7,” which aired on February 27, Yewon tears up during the opening skit with comedians Jung Sung Ho and Kim Min Gyo. The skit is a mock news segment, which, naturally, references the famous controversy. Jung Sung Ho asks Kim Min Gyo, “Why are you opening your eyes like that?” and “Why are you speaking informally to me?” 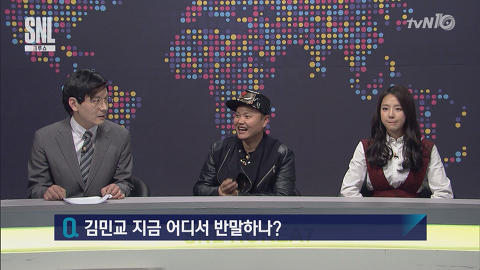 Kim Min Kyo later responds with Yewon’s infamous line, “You don’t like me, do you?”

When Yewon’s turn to speak comes around, she finds difficulty doing so due to her tears, which have built up throughout the skit.

She says, “I’m so nervous right now… First, I’m so sorry for disappointing everyone. As much as I disappointed everyone, I will work that much harder in my new role as a member of the ‘SNL 7’ crew, doing my absolute best not to become a burden on the team.”

Watch the clip of the skit below.

Yewon
SNL Korea
How does this article make you feel?