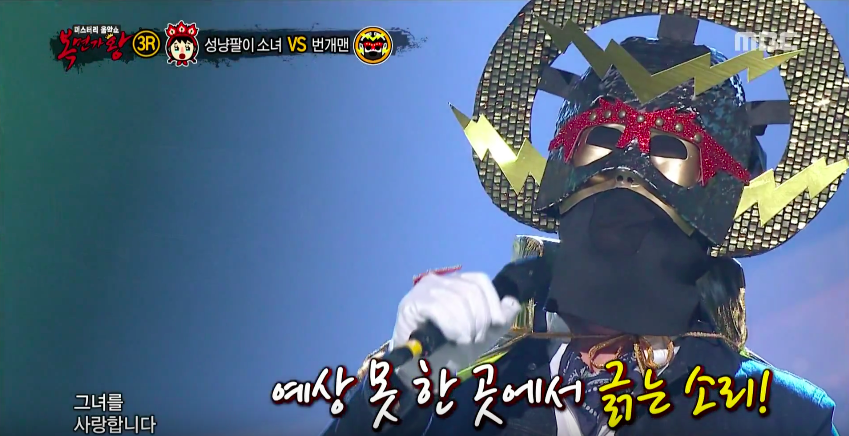 For the first time in the show’s history, a foreigner is revealed as one of the masked singers on “King of Masked Singer,” taking the audience and the judges alike by surprise.

The contestant known as A Quiet Sort of Lightning Man (hereafter Lightning Man) blows through the first round with a stunning performance of Radiohead’s “Creep.”

On the February 28 broadcast of the show, Lightning Man goes strong into the third round after defeating the singer known as Our Night, singing Lim Jae Bum’s “Confession.” He takes the judges by surprise, though panel member Cheetah guesses that he’s not Korean.

In the end, he is eliminated and shocks everyone when he removes his mask to reveal that he is none other than the lead singer of the American rock band Steelheart, Miljenko Matijevic! 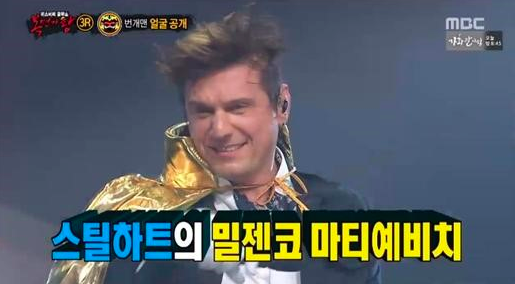 The judges are shocked to see the world star grace their stage, considering he sang not one, but two Korean songs. Host Kim Sung Joo reveals that Miljenko Matijevic speaks zero Korean, and that he prepared for the “King of Mask Singer” stage for four months. 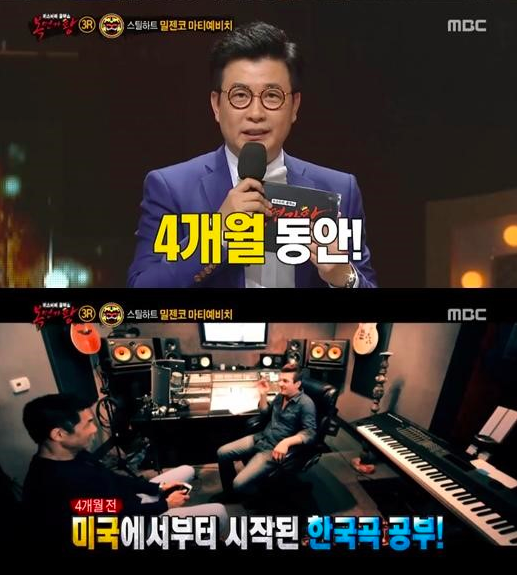 Check out Miljenko Matijevic’s Round 3 performance and reveal below!

Steelheart
Miljenko Matijevic
The King of Mask Singer
How does this article make you feel?