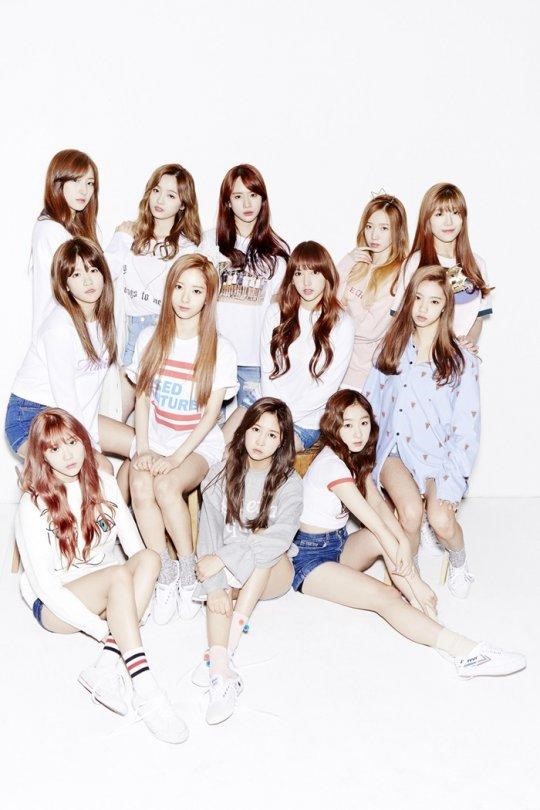 Cosmic Girls Talks About Their Debut and Future Plans

Cosmic Girls has revealed their thoughts behind their debut and shared their future goals.

On February 26, the group held an interview with DongA.com before their “Music Bank” performance to talk about their “Mo Mo Mo” promotions and future plans.

“We’ve waited such a long time to debut, and it still seems surreal. We’re having fun, and though we may be concerned in some areas, we’ll show everyone that we’re progressing. Because there are 12 members in the team, we’re always energetic and lively. That’s why we’re not bored even when the waiting time is long,” they say.

Cosmic Girls gained significant attention even before their debut because they are a Korean and Chinese collaboration group. Not only will they be actively performing in Korea, but also they will be making a name for themselves in China as well.

“Since there are a lot of members, we think it’s an advantage that we can form several unit groups. We will be able to take on more concepts and receive love from all over Asia because of our Chinese members. We think we’ll be able to spread Cosmic Girls’ name in China,” they state.

The group’s debut song “Mo Mo Mo” is made up of witty lyrics and an addictive chorus. The cute choreography is like icing on the cake for this upbeat, bright song.

“The name ‘Cosmic Girls’ comes from the fact that the cosmos surpasses both time and space. Thus we want to be the best girl group. They say that the cosmos has no center and will be set in the middle no matter which side you look from. All 12 of our members want to become a center,” they say.

“Our biggest goal is the same as any other rookie: to receive the rookie award,” the group adds.

What do you think of Cosmic Girls’ goals for the future?