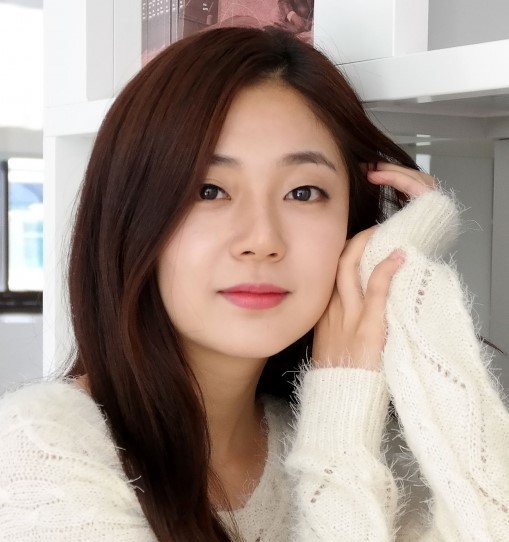 Baek Jin Hee Reveals She Was Injured on the Set of “My Daughter, Geum Sa Wol”

On February 28, Baek Jin Hee posted on her personal Instagram, “It’s true I was injured while filming. I went to the hospital because I couldn’t take it anymore. I’m sorry about everything.”

Earlier this afternoon, Baek Jin Hee showed up with a cast on at the farewell celebration party for MBC‘s “My Daughter, Geum Sa Wol.”

Her entertainment company, through one media outlet, says, “Baek Jin Hee suffered a contusion while moving things around her house. That’s why she has a cast on today, but we don’t know when she’ll be able to take it off.”

However, the situation is that their words don’t match up with Baek Jin Hee’s, who personally reveals she was “injured while filming.”

My Daughter Geum Sa Wol
Baek Jin Hee
How does this article make you feel?