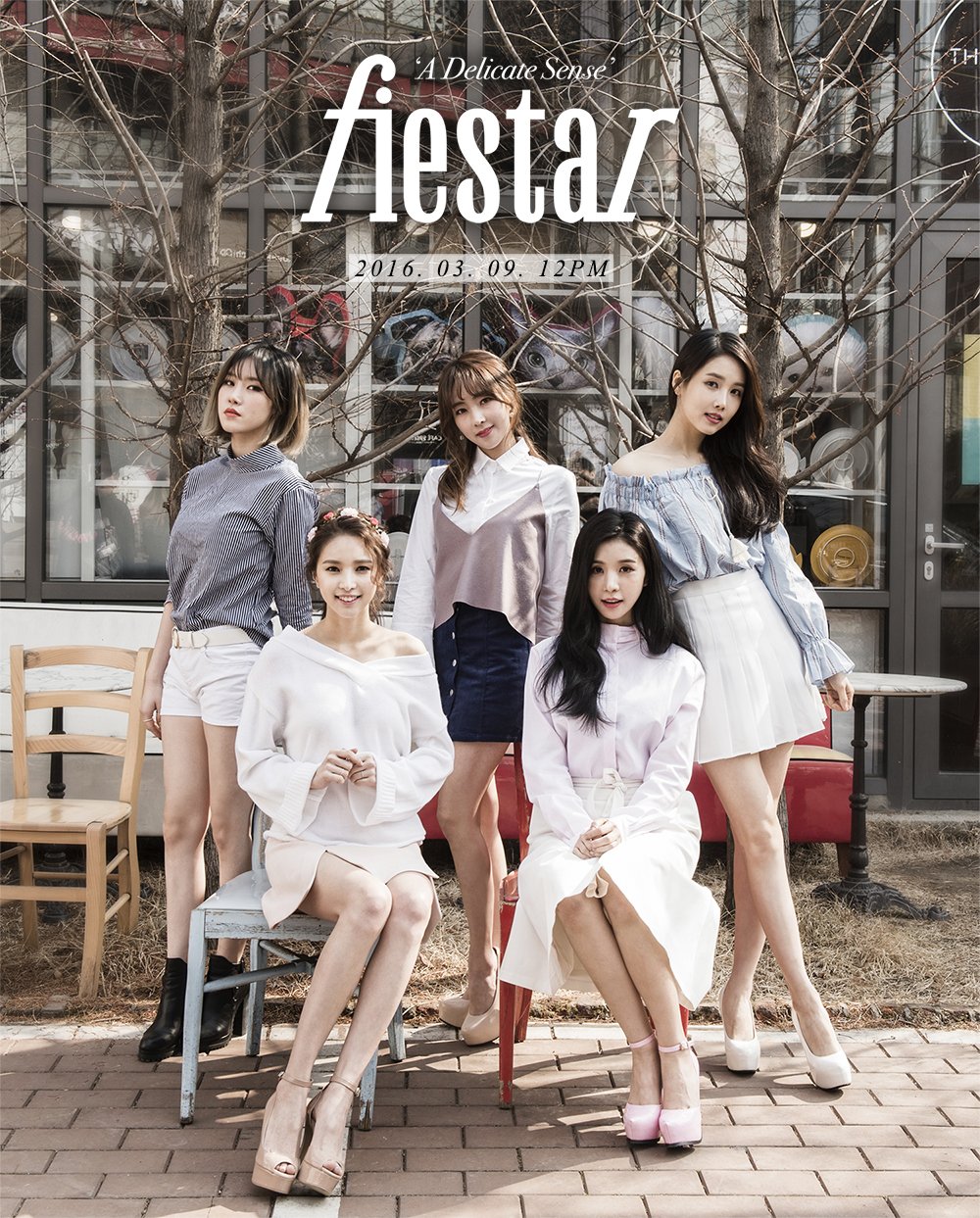 Get ready for FIESTAR‘s comeback! 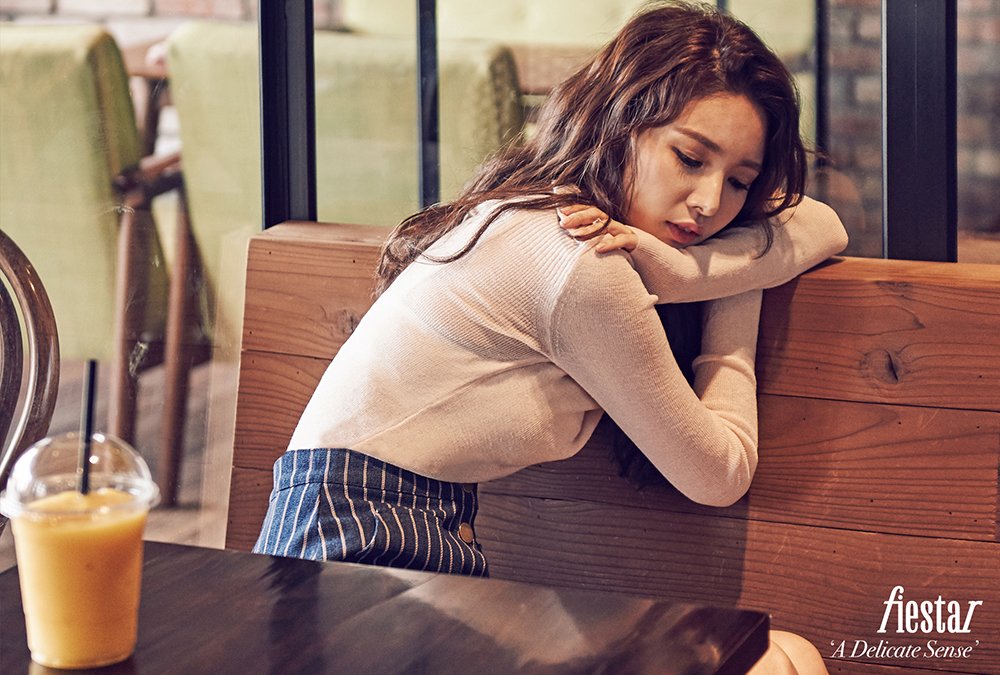 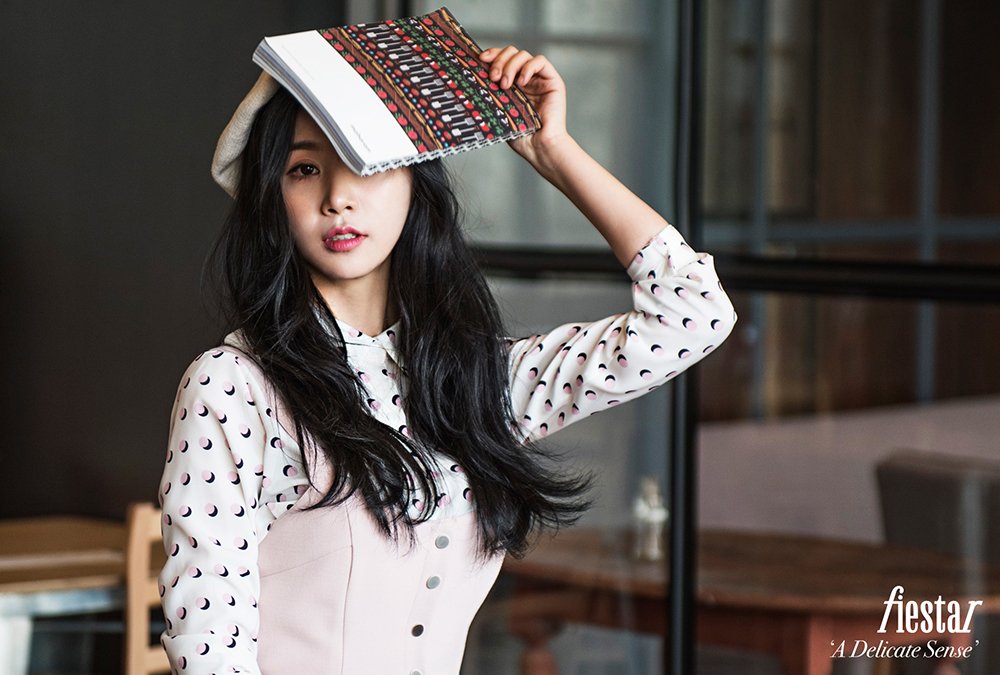 The photos include a group shot as well as individual photos of members Cao Lu, Linzy, Hyemi, Yezi, and Jei posing in a cafe. 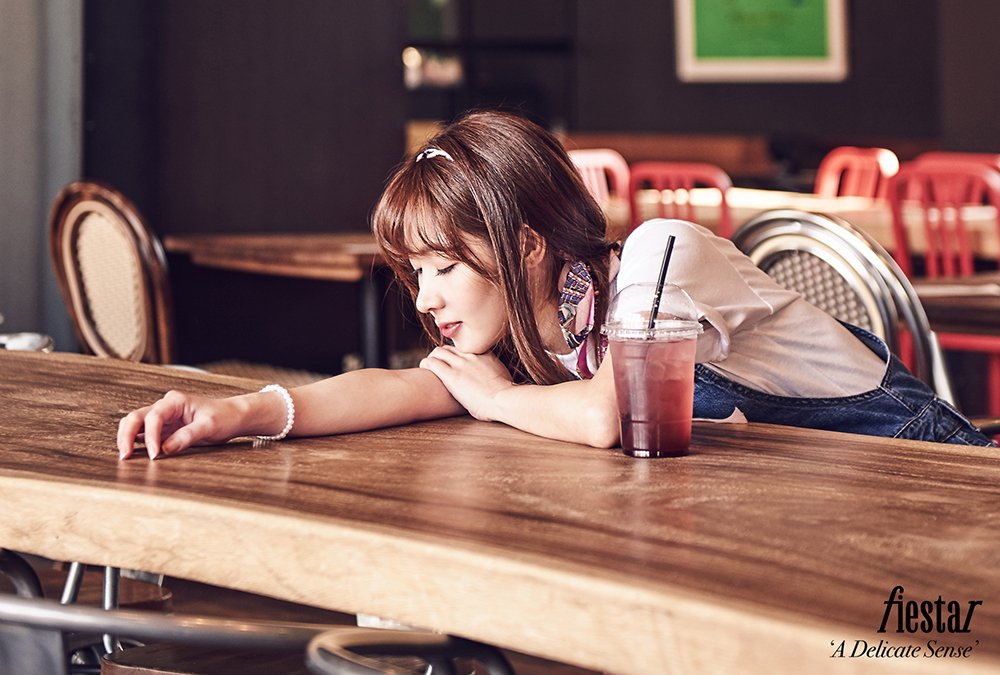 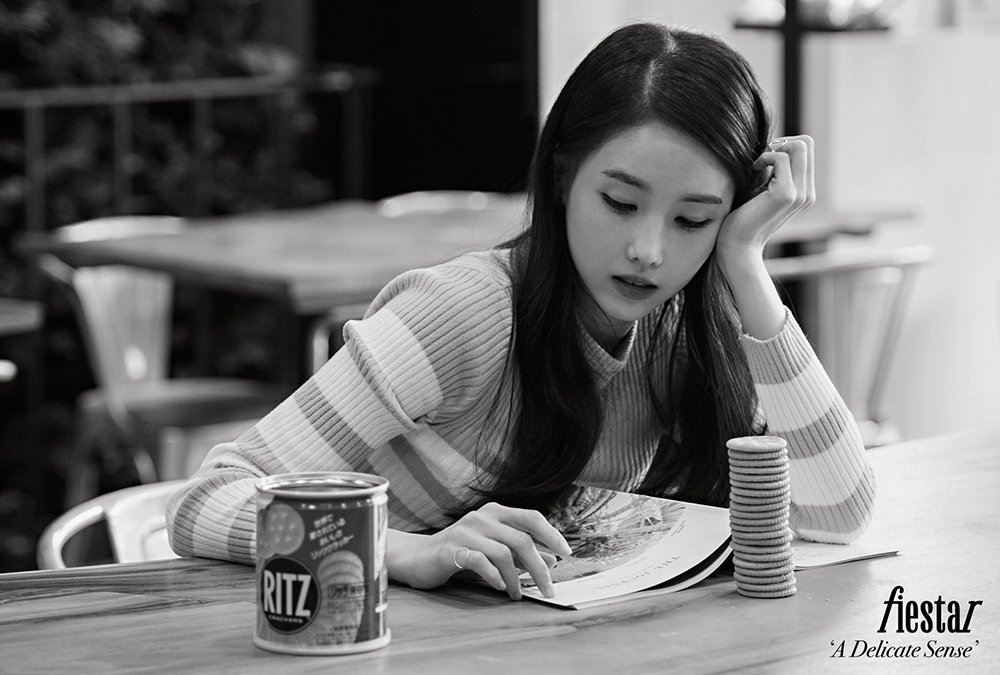 FIESTAR’s second mini album is entitled “A Delicate Sense” and is slated to drop on March 9 at 12 p.m. KST.

This comeback will mark FIESTAR’s first return as a group since “You’re Pitiful,” which was released almost a year ago in March 2015. 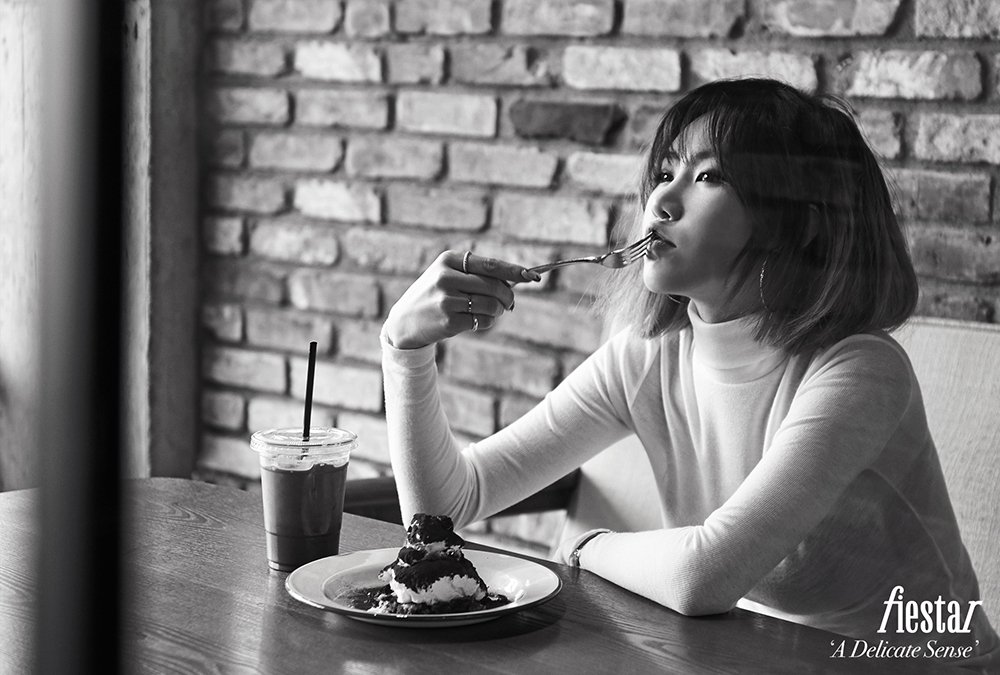 Are you looking forward to “A Delicate Sense”?

FIESTAR
How does this article make you feel?