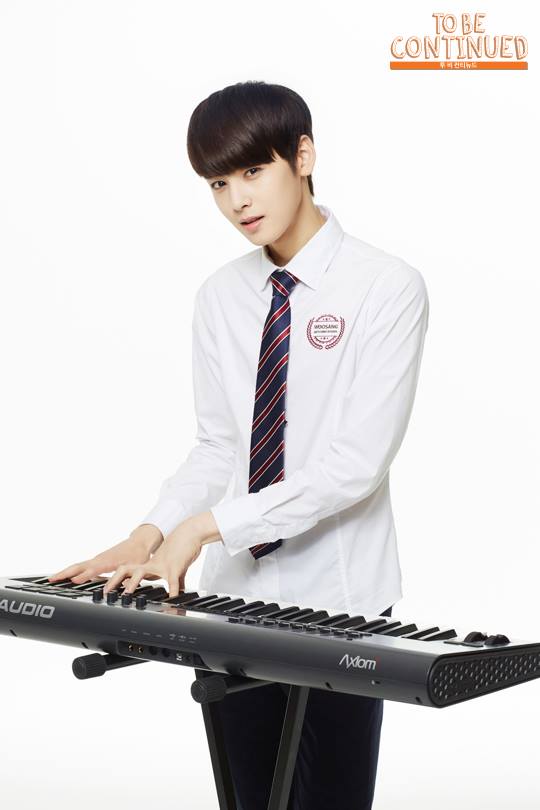 A representative from ASTRO’s agency, Fantagio Music, stated on February 29, “Cha Eunwoo recently received a recommendation to participate in a Chinese drama. We’re curiously looking into the role, since he received this good offer only a week after his debut. Cha Eunwoo departed for China to have a consultation on the possible participation in the drama.”

The casting call came from Huace Union, a global media contents group that reportedly saw Cha Eunwoo for the first time when business officials from the union when they visited Korea in January. Cha Eunwoo reportedly planned to meet with senior representatives of the union on February 29.

Meanwhile, ASTRO debuted with their first showcase on February 22 and the release of their first mini-album, “Spring Up.” The group is currently promoting their title track, “HIDE & SEEK.”