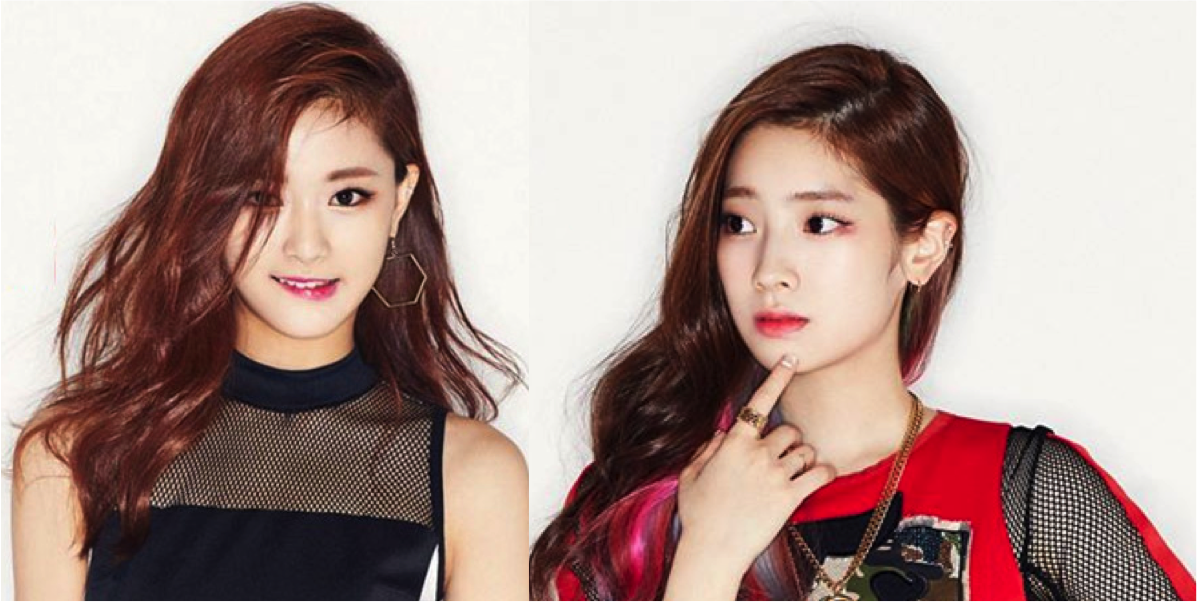 TWICE’s Dahyun and Tzuyu will be the special MCs for SBS’s “Baek Jong Won’s Three Kings.”

According to another media source on February 29, TWICE’s Dahyun and Tzuyu have temporarily taken the place of Hani’s position because she is taking a month break starting February 27.

During filming, Dahyun and Tzuyu were able to show off their signature energy and give honest evaluations of the food.

The two have already have experience with “Three Kings” because they appeared as guests last month and showed fans that they knew how to eat. Thanks to their exceptional performance as guests, the staff decided to pick them as the special MCs.

The other members of TWICE participated in the show as well to support the two.

Meanwhile, Dahyun has showed off her variety show compatibility in “Real Men Female Soldier Special 4” and Tzuyu in MBC’s “My Little Television” and KBS 2‘s “A Look at Myself.”

The episode of “Three Kings” in which the two appear as special guests will be aired in early March.

TWICE
Tzuyu
Dahyun
Three Kings
How does this article make you feel?