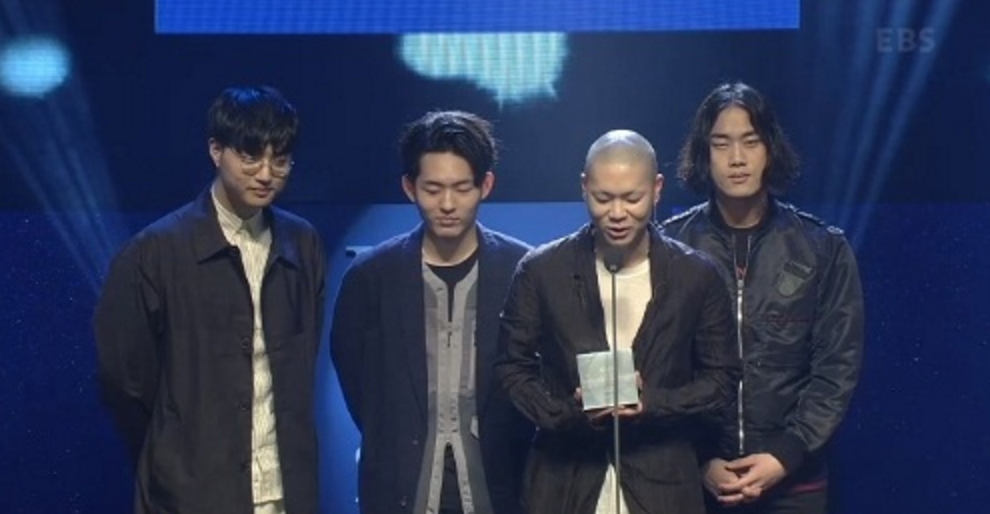 Results for the 13th Korean Music Awards are out, and BIGBANG has won a whooping number of three awards, E-Sens and Hyukoh following with two each.

Songs released from December 1, 2014 to November 30, 2015 were evaluated for the awards. Professor Kim Chang Nam was the head of the awards committee, which was made up of 69 critics, music journalists, music program producers, and civil society representatives.

Best Rock Album – The Monotones‘ “Into the Night”

Rookie of the Year – Hyukoh

Musician of the Year – Deepflow

Album of the Year – E-Sens’ “The Anecdote”

BIGBANG
Korean Music Awards
Hyukoh
E-Sens
How does this article make you feel?