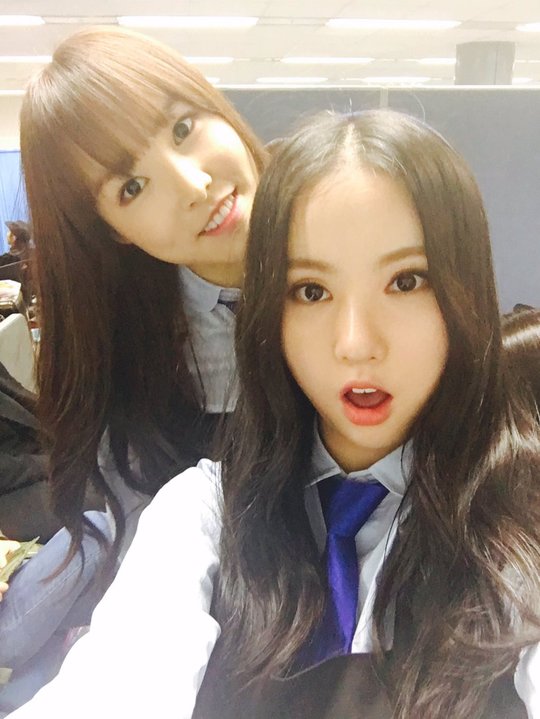 Girl group GFRIEND’s Yuju and Eunha decide to postpone their studies to focus on their career.

A representative from GFRIEND’s agency, Source Music, announced on March 1 that Yuju and Eunha will postpone entering college for now and will focus on their career.

Yuju and Eunha took the College Entrance Exam last November and they graduated from School of Performing Arts Seoul on February 4.

GFRIEND’s leader, Sowon, who graduated from Hanlim Arts School last 2014 had also postponed her college studies back then. However, Sowon was accepted to Sungshin Women’s University in the Department of Media Theatre Arts. She will start her first year as a freshman this year.

GFRIEND
Yuju
Sowon
Eunha
How does this article make you feel?