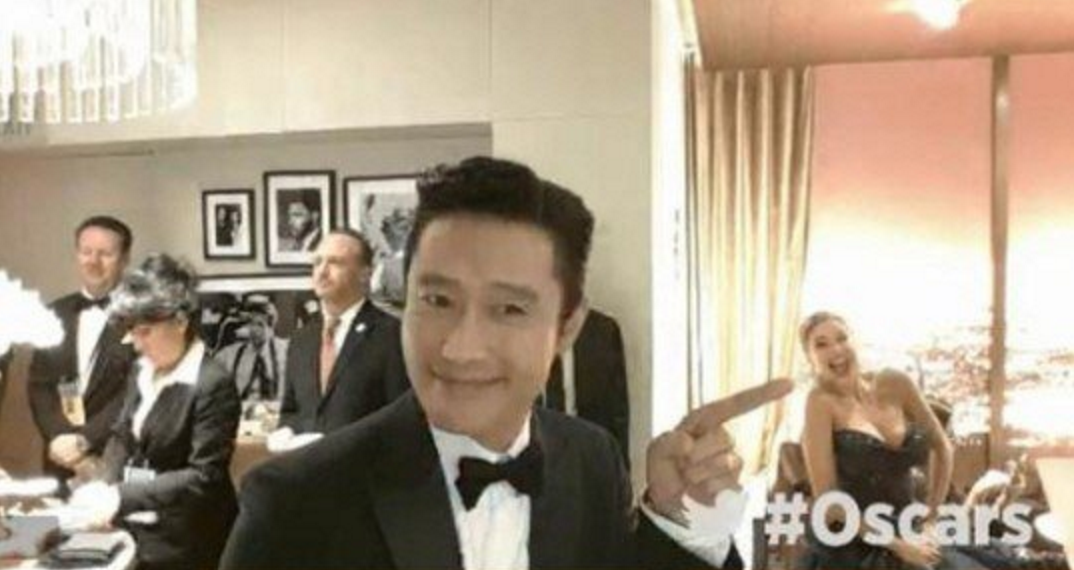 Lee Byung Hun Speaks About His Experience at the Oscars

Actor Lee Byung Hun, after presenting at the 88th Academy Awards — the first Korean to do so — spoke about his experience.

Lee Byung Hun made a statement via his agency BH Entertainment on February 29, in which he said, “I’ve been to many award ceremonies and film festivals in various countries, but this time around, seeing first-hand the event organization, manners, the carriage of the actors, I realized there is much I have to learn. Seeing so many actors that have achieved so much over long careers, I had the thought that I need to do better moving forward.”

On singer Jo Soo Mi, who performed “Simple Song #3” from “Youth,” which was nominated for Best Original Song, Lee Byung Hun said, “It was really great to see Jo Soo Mi in an unfamiliar place, and while I was just presenting, I sincerely congratulate Jo Soo Mi on the nomination [of “Simple Song #3”].” 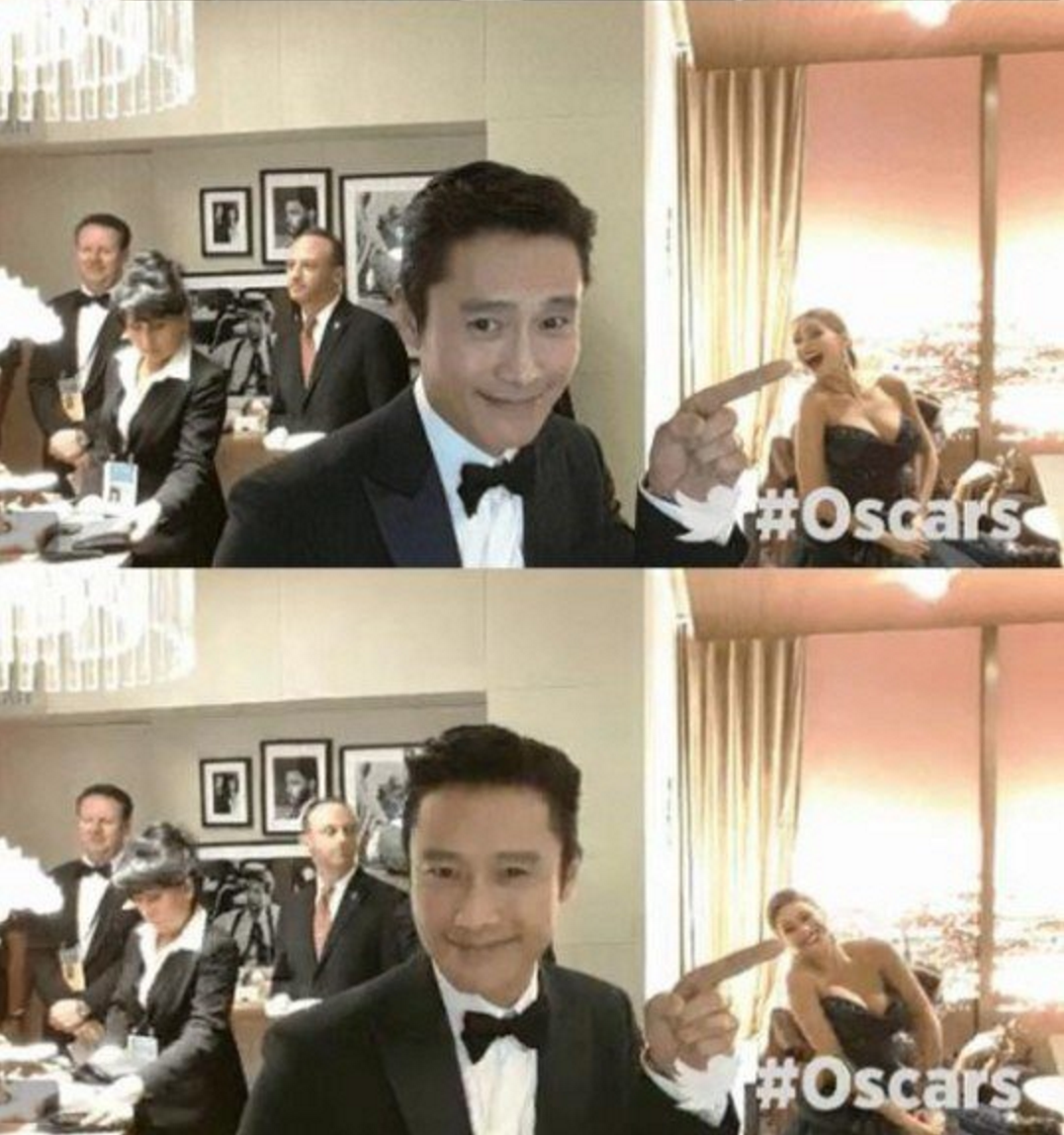 Lee Byung Hun took to the stage at the Dolby Theater in Los Angeles, California to present the award for Best Foreign Language Film alongside Sofía Vergara. A source from BH Entertainment commented on how, although he didn’t seem to be, Lee Byung Hun was quite nervous.

According to the source, Lee Byung Hun was unable to attend the reception following the award ceremony due to a scheduled fan meeting in Japan. “While it was such an honor to attend the Oscars, he had to leave to keep his promise to fans.”

Meanwhile, the big winner at the 88th Academy Awards was the film “Mad Max: Fury Road,” which took home 6 Oscars from its 10 nominations. Best Actor went to Leonardo DiCaprio for his performance in “The Revenant” — the actor’s first career Oscar — and Best Actress went to Brie Larson, for “Room.”

88th Academy Awards
Lee Byung Hun
How does this article make you feel?