Secret‘s leader Jun Hyosung has been accepted into Woosuk University.

The news was announced via the institution’s Facebook page on February 29. According to the notice, Jun Hyosung will start her studies as a Performing Arts and Musical major this spring.

She is expected to greet her fellow freshmen at the entrance ceremony held on March 2 at Woosuk University’s Jincheon Campus. 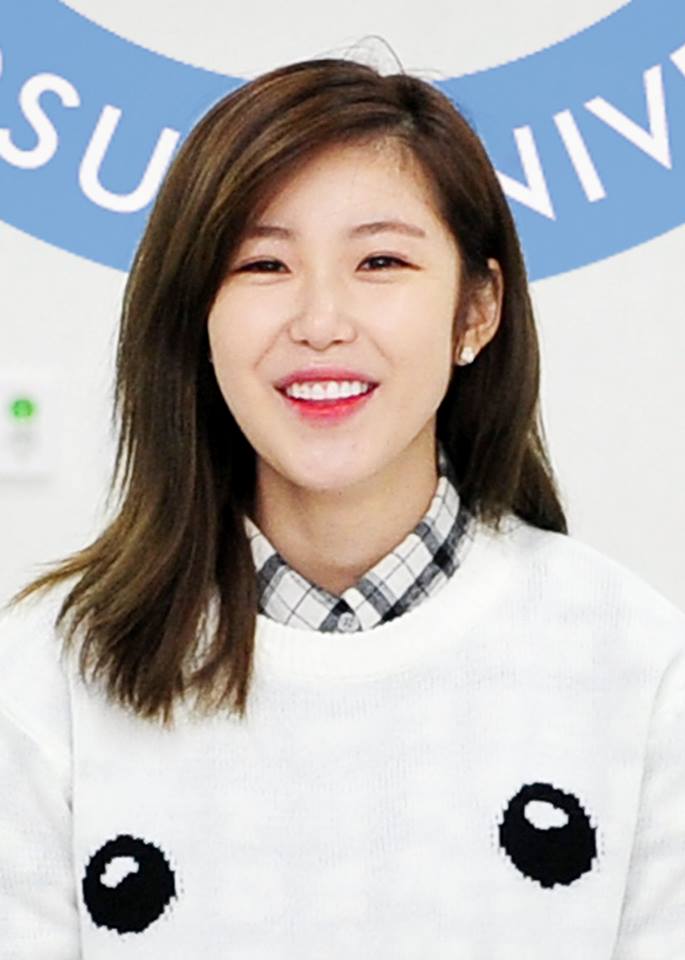 Meanwhile, Jun Hyosung entered Inha University‘s Acting Department in 2008, but there have been no news of her graduation. In 2013, she became the victim a privacy breach after a number of her academic and personal documents were leaked online, followed by joint investigations into the case by Inha University and her agency. It appears that she has quietly left the university.

Secret
Jun Hyosung
How does this article make you feel?