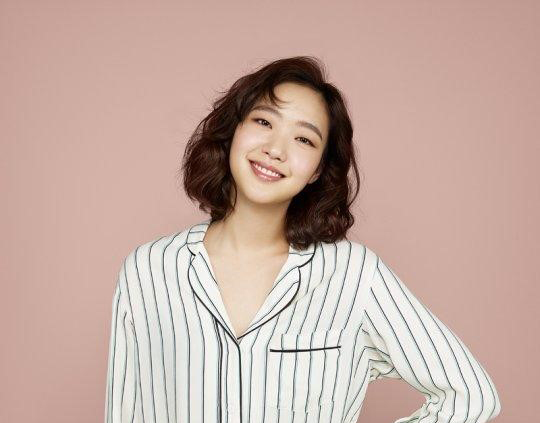 tvN’s drama “Cheese in the Trap” became one of the most popular dramas despite its handicap of airing on a cable channel and also airing at very late evening hours.

Another drama “Reply 1988” and its follow-up drama “Signal” became extremely popular as well. The common denominator of these three dramas is the fact that they’re all tvN’s dramas.

Another common denominator is the movie “Chinatown” (also known as “Coin Locker Girl”) where actress Kim Go Eun worked with actress Kim Hye Soo along with actors Park Bo Gum and Go Kyung Pyo of “Reply 1988.” Kim Go Eun had recently expressed how happy she is for her fellow actors.

Kim Go Eun commented, “I’m so glad Park Bo Gum and Go Kyung Pyo are both receiving so much love from the fans. We had so much fun making the movie ‘Chinatown’ together. The project was pulled together by rookie actors Park Bo Gum, Go Kyung Pyo, and the rookie director. We met for the first time working on the movie together. But we became close friends quickly. I only have good memories from that time. We always cheered each other on since then. I’m so happy that their drama ‘Reply 1988’ became such a big hit.”

Kim Go Eun is a self professed fan of the drama “Reply 1988.” Who did Kim Go Eun cheer on to be Duk Sun’s husband between Jung Hwan and Taek? She carefully revealed that she cheered on for Jung Hwan portrayed by actor Ryu Jun Yeol. It turns out they’re close friends as well. 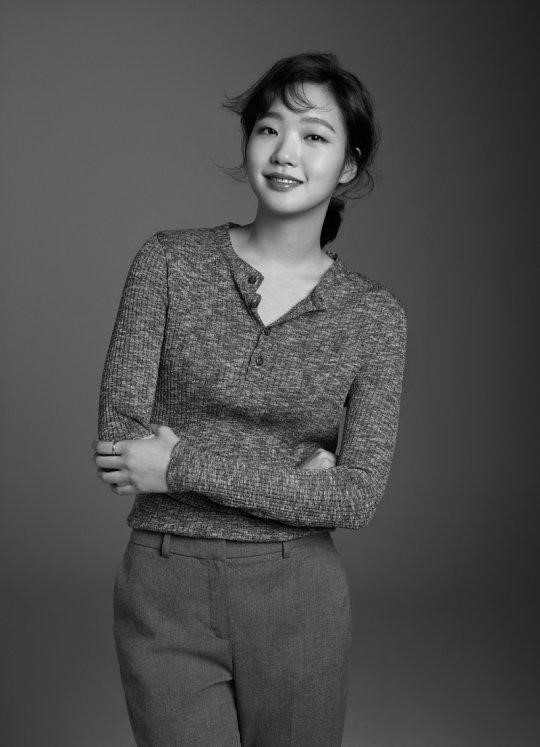 Kim Go Eun added, “I’m very good friends with Park Bo Gum and Ryu Jun Yeol both. Personally, I didn’t care who became Duk Sun’s husband ultimately. But as a fan of the drama, I hoped Ryu Jun Yeol would end up with Duk Sun. Taek is someone who needs constant care and I felt that would get old. On the other hand, Jung Hwan is someone who takes care of Duk Sun. I think a woman likes to feel protected and taken care of by a man.”

Kim Go Eun also mentioned that she received a lot of advices from her senior actress Kim Hye Soo. Kim Go Eun felt motivated to do a good job on the drama “Cheese in the Trap” thanks to Kim Hye Soo’s wise input.

Kim Go Eun went onto say, “Since it was my first drama, Kim Hye Soo showed heartfelt concern for me. She told me a lot about what to expect on location. She told me to go prepared. She even texted me an encouraging message saying, ‘Recording the drama isn’t that hard.’ I also sent her a text message before the first episode of her drama ‘Signal’ aired. I said, ‘You’re gonna kill it.’ After it aired, I texted her saying, ‘It was awesome. You’re so cool.’ I’m so grateful to her. She’s awesome.”