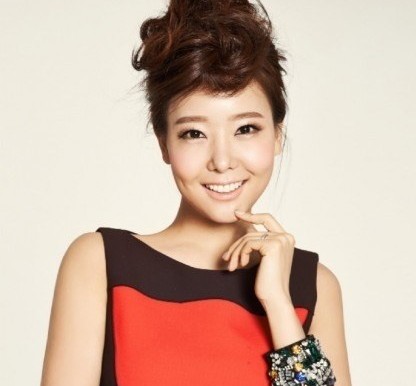 Actress So Yoo Jin Reveals Previously She Had a Miscarriage

Actress So Yoo Jin opens up about her miscarriage in her book.

On February 29, So Yoo Jin published her book “Baby Food Basics by So Yoo Jin for Happy Mom and Baby.” She revealed in her book that she had lost her first baby through a miscarriage at eight weeks of pregnancy.

So Yoo Jin commented, “Two months after my miscarriage, I was happy to learn that I was pregnant again. But the baby was not healthy due to the blood in my uterus. I quit the radio program I used to be on. I was hospitalized for two weeks to stabilize myself. Even after being discharged from the hospital, I was bedridden at home.”

She added, “Thankfully, my baby endured the pregnancy. My son Yong Hee was born weighing 2.7 kilograms (approximately 5.9 pounds), but he was born with a weak heart. He had a hard time even swallowing my breast milk at first. I was solely focused on getting him to be healthy, so I spent all my energy on making baby food.”

So Yoo Jin married chef Baek Jong Won back in January of 2013. They have a son and a daughter.

So Yoo Jin
Baek Jong Won
How does this article make you feel?