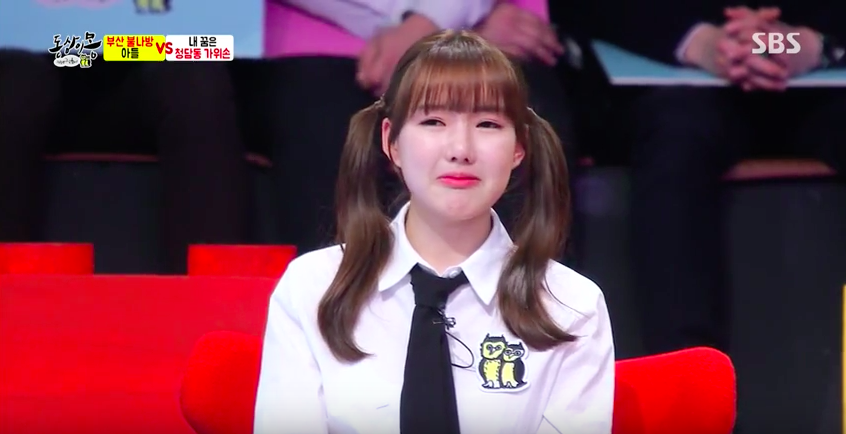 GFRIEND’s Yerin teared up as she thinks about her past.

On the episode of SBS’s “Same Bed, Different Dreams” that aired on February 29, a son who is going through puberty and a concerned mom is invited.

The son gets himself into trouble, such as riding a motorcycle or engaging in unhealthy financial behavior, because his mom will not accept his dream as a hairdresser. On the contrary, she constantly compares him to his brother, who is a hairdresser. While listening to his story, Yerin says she can closely relate to how the son must feel.

“When I was younger, I was hurt when I told my mom I was going to be a singer and she responded by saying, ‘Go into your room and study,’” Yerin said.

“After that, I couldn’t say my dream was to become a singer,” she said. “When people asked me ‘What do you want to be when you grow up?’ I lied that I wanted to become a nurse.” 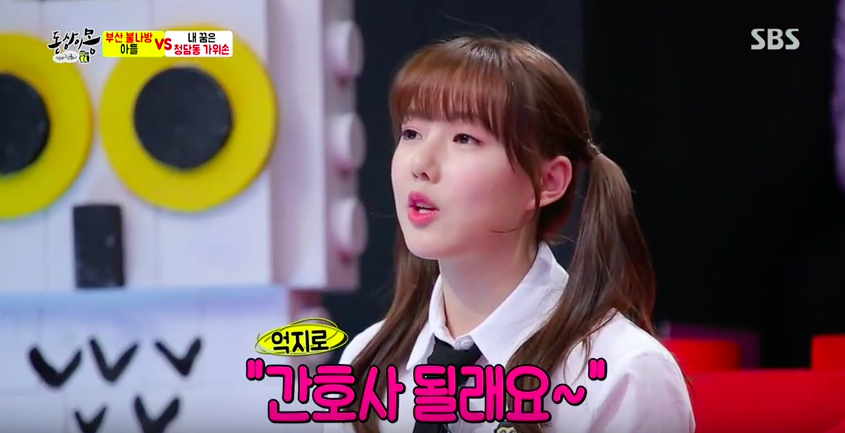 “The lack of a parent’s support can be hurtful. I was an awful dancer. I was so bad…” she before she tears up and fails to finish her sentence.

“I wish you would trust your son for just one time and support him,” Yerin says as she uncontrollably cries. 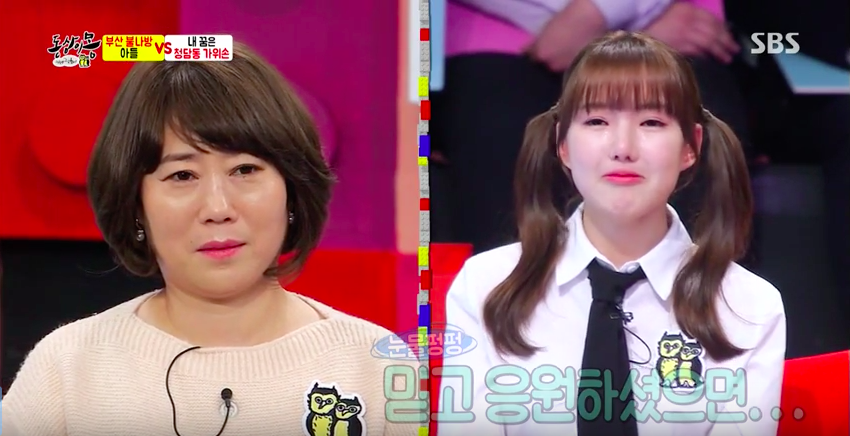 Watch the video of Yerin telling her story here.

GFRIEND
Yerin
Same Bed Different Dreams
How does this article make you feel?