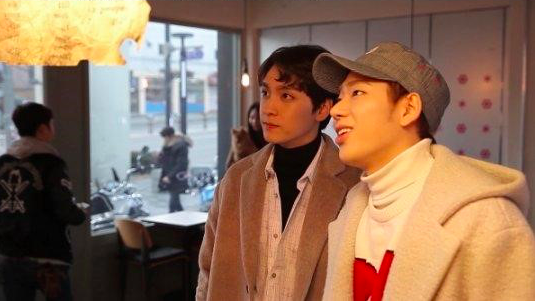 On March 1, the stills revealed show Choi Tae Joon and Zico meeting up at a café. Though Zico is known for his charismatic persona on stage as a rapper, he turns into an entirely different person in front of Choi Tae Joon, Not only do they talk nonstop, but also Zico even lets out his cute side in front of his friend. 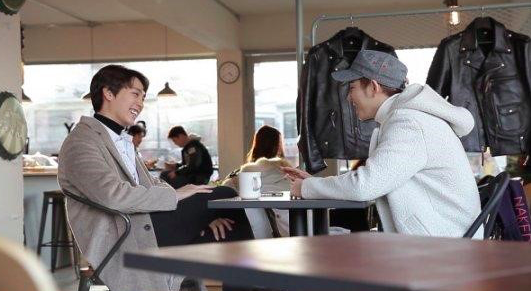 Choi Tae Joon, though known for his gentle charms, turns into a jokester in front of Zico. He, too, constantly talks, not leaving a single ounce of silence between them. As best friends who know each other too well, they also expose each other’s risky secrets.

Fans will be able to watch the show on March 1 at 11 p.m. KST through Naver TV Cast and Youtube’s MBIG TV. Meanwhile, you can catch a preview here. 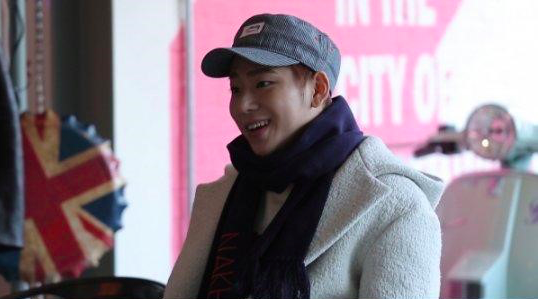 Choi Tae Joon
Celebrity Bromance
Zico
How does this article make you feel?