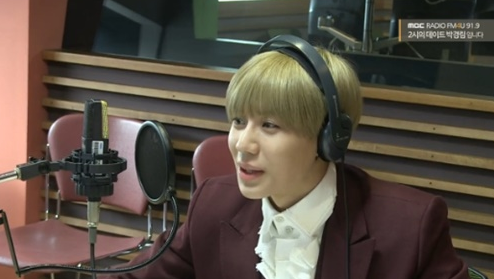 SHINee‘s Taemin talked about how he tends to be inattentive to things.

On the recent broadcast of MBC FM4U‘s “2 O’Clock Date With Park Kyung Lim” on March 1, Taemin appeared as a guest and revealed he had no idea that the members have fought with each other before.

DJ Park Kyung Lim asks him, “Did you not know that SHINee members fought with one another?” Taemin replies, “I tend to not pay attention to things if they don’t interest me. I’m not saying I don’t care about the members, but I just don’t pay much attention to what they are doing.” 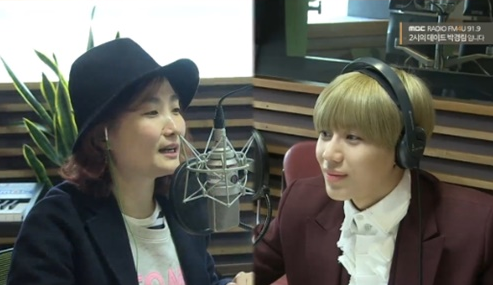 Taemin continued, “Minho said he fought with Key and didn’t talk to him for a while. I heard him say that on broadcast and it was my first time hearing about it. That’s the kind of person I am.”