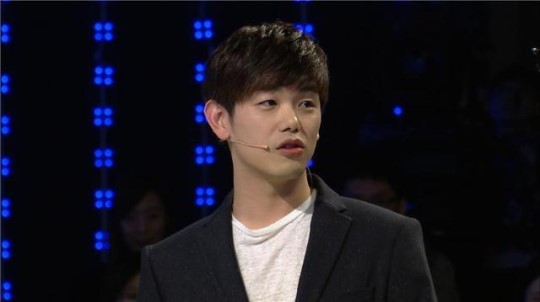 Eric Nam Talks About Being Cast in a Hollywood Movie

Eric Nam appeared on the recent episode of “1 vs. 100” and talked about being cast in a Hollywood film.

On the broadcast that aired on March 1, the host of the show tells Eric Nam, “I heard you’ve been cast in a Hollywood movie.” Eric Nam replies, “I was cast in February of last year, but I decided to focus on my album and my activities in Korea.”