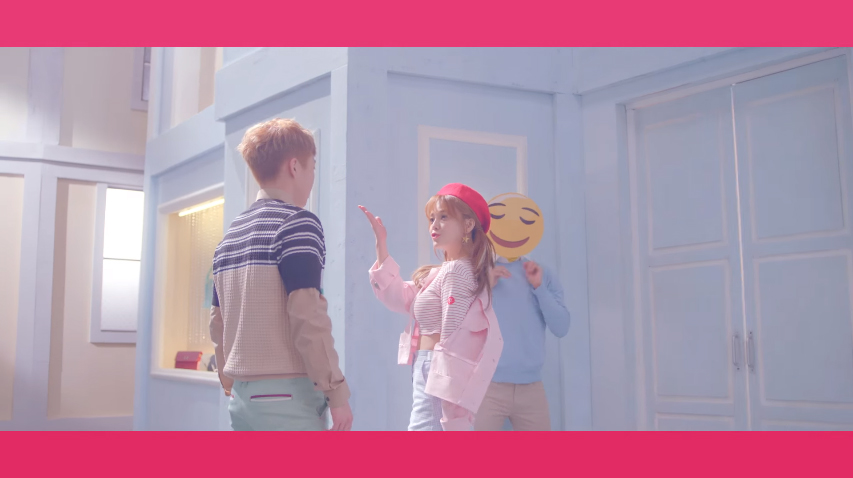 The music video teaser for Jimin’s “Call You Bae” featuring EXO‘s Xiumin has been revealed.

While fans may remember her solo work from appearing on “Unpretty Rapstar,” the teaser reveals more of an upbeat song with a cute looking video.

Previously, Xiumin said “Honestly, this is my first time featuring on a song…and it’s also a duet with a woman. Since it’s my first time doing a duet, I’m really excited, and it’s great.” He aded “Especially since I’m always just working with guys, I’ve been really happy while making the music video and everything.”

Jimin’s solo album will be released on March 3.

Xiumin
Jimin (AOA)
How does this article make you feel?