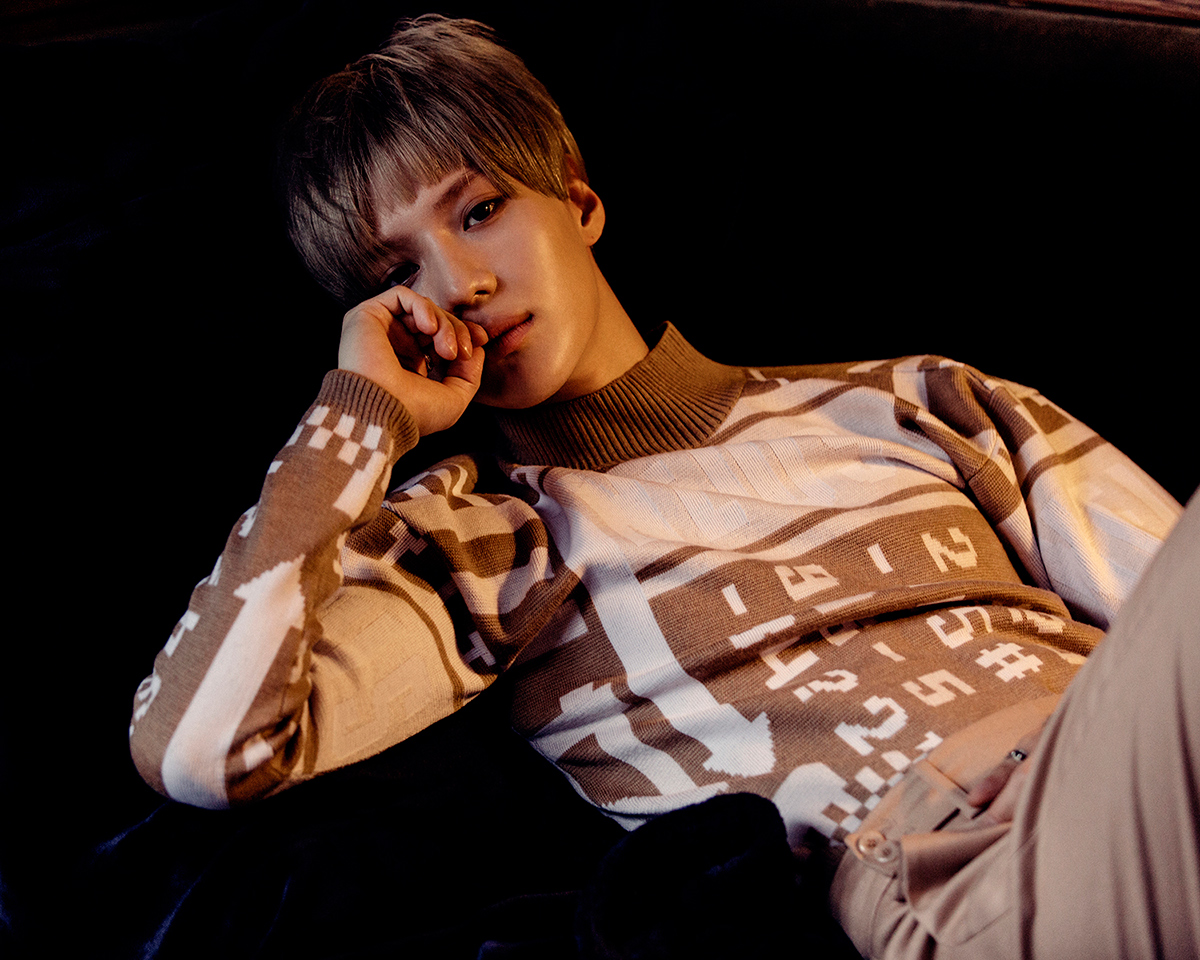 On March 1, SHINee‘s Taemin was a guest on MBC FM4U‘s “2 O’Clock Date With Park Kyung Lim,” where he talks about some of the other songs on his newest album.

First, Taemin talks about “Already,” which was produced by fellow member Jonghyun.

He reveals, “Jonghyun had already said that he’d gift me this song, but he kept joking around, saying, ‘I think I should have this song instead,’ because other people kept saying this particular song was good. It was while we were abroad, and I went to his room and laid down, complaining, ‘If you don’t give me the song, I’m not going to leave.'”

He also talks about how he felt singing a song produced by Bruno Mars.

Taemin explains, “Actually, I didn’t meet Bruno Mars personally to work with him. I was lucky enough to receive a song by him that our company already had. If he wanted to, Bruno Mars can listen to the song he produced. I hope one day I can meet with him in person and produce something together.”

Taemin released his first full solo album, “Press It,” on February 23, and is currently promoting his title song, “Press Your Number.”

Support the artist by buying Taemin- Press It from YesAsia
SHINee
Taemin
How does this article make you feel?