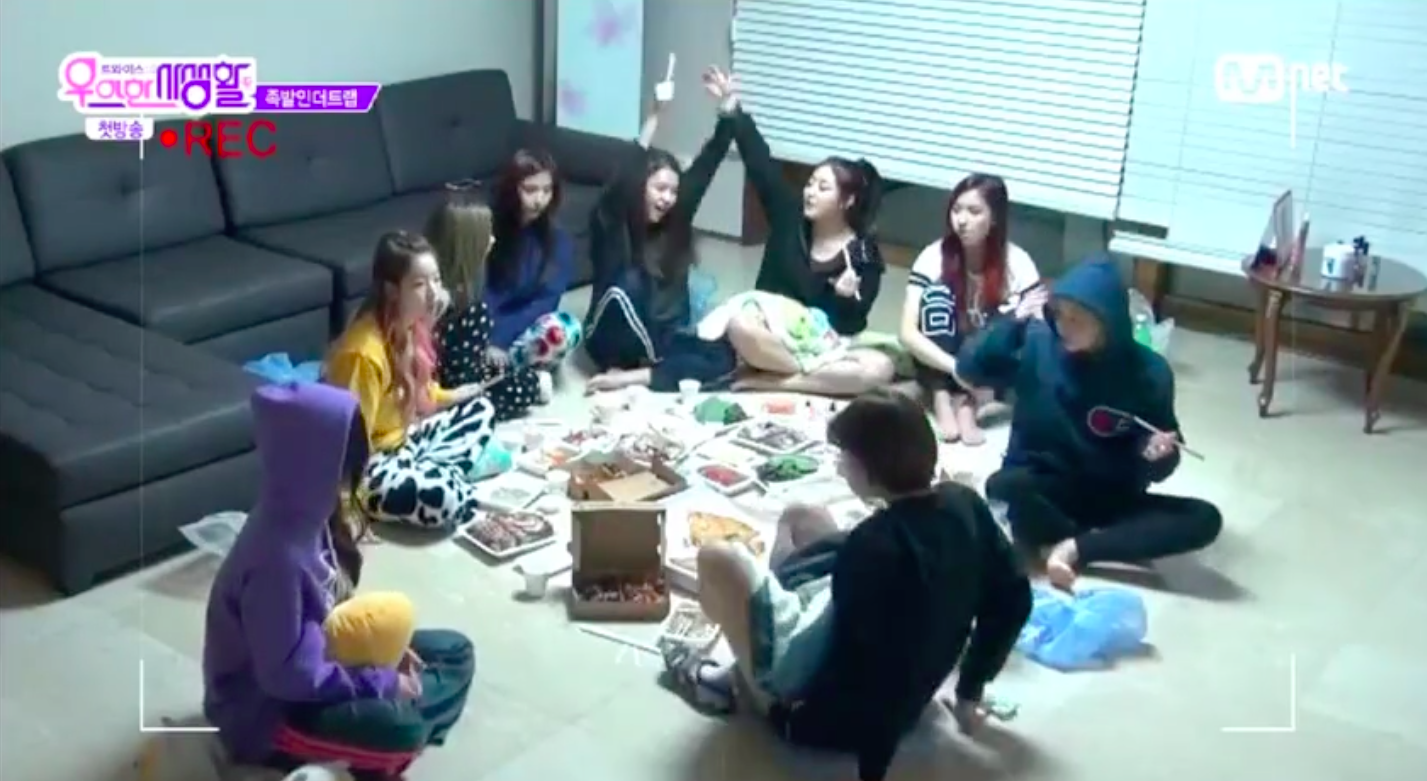 On the first episode of TWICE’s new Mnet reality show “TWICE’s Elegant Private Life,” the members share the hilarious but clever way they used to get late-night snacks delivered!

During the show, the girls sit around in their living room at night to eat pigs’ feet and pizza and watch television. 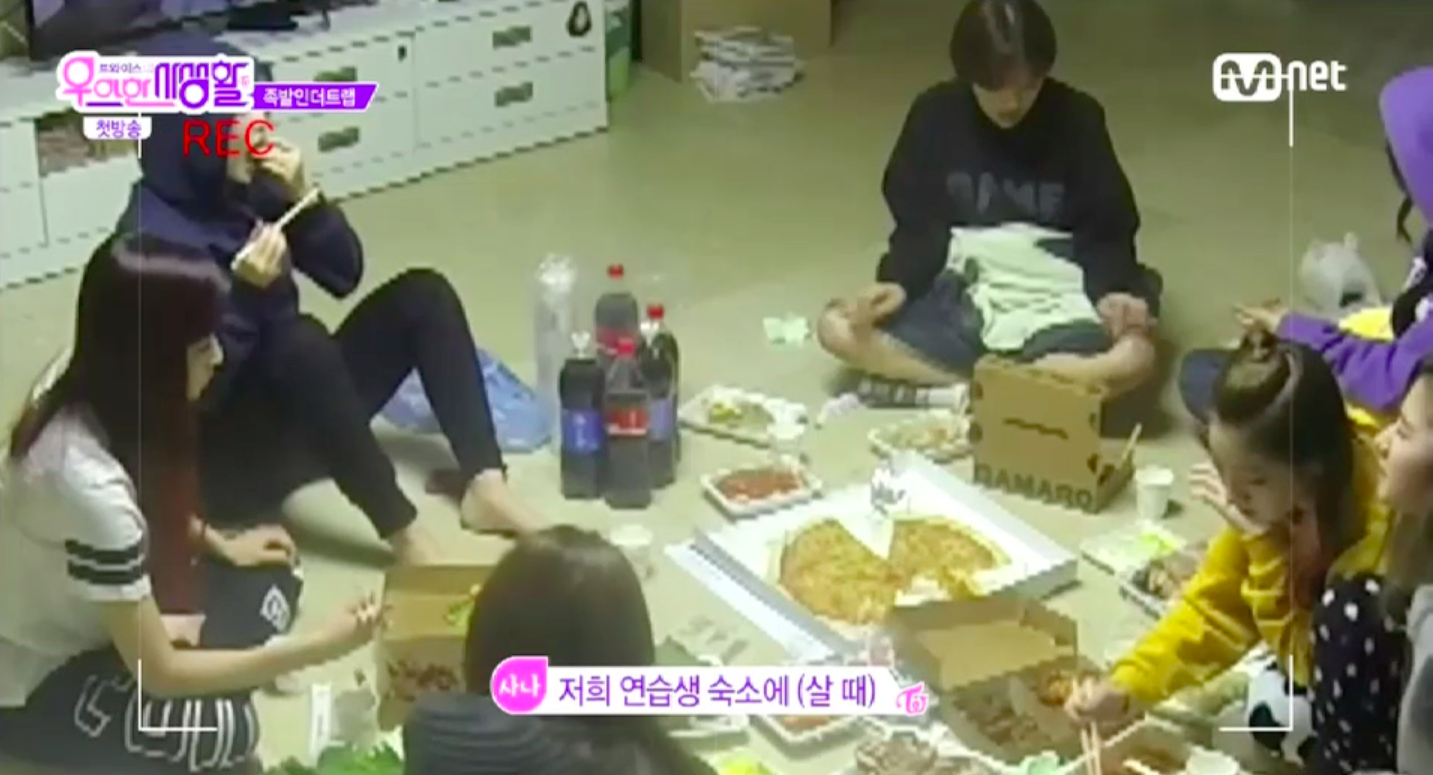 Member Sana explains in her interview, “When we were in the trainee dorm, I wanted to eat pigs’ feet so badly. But since there was CCTV in front of the door, we couldn’t receive it, so I thought about what we could do.”

The show then reveals a video of the girls lowering a long string of shoelaces tied together from a window to a deliveryman on the street below their apartment. 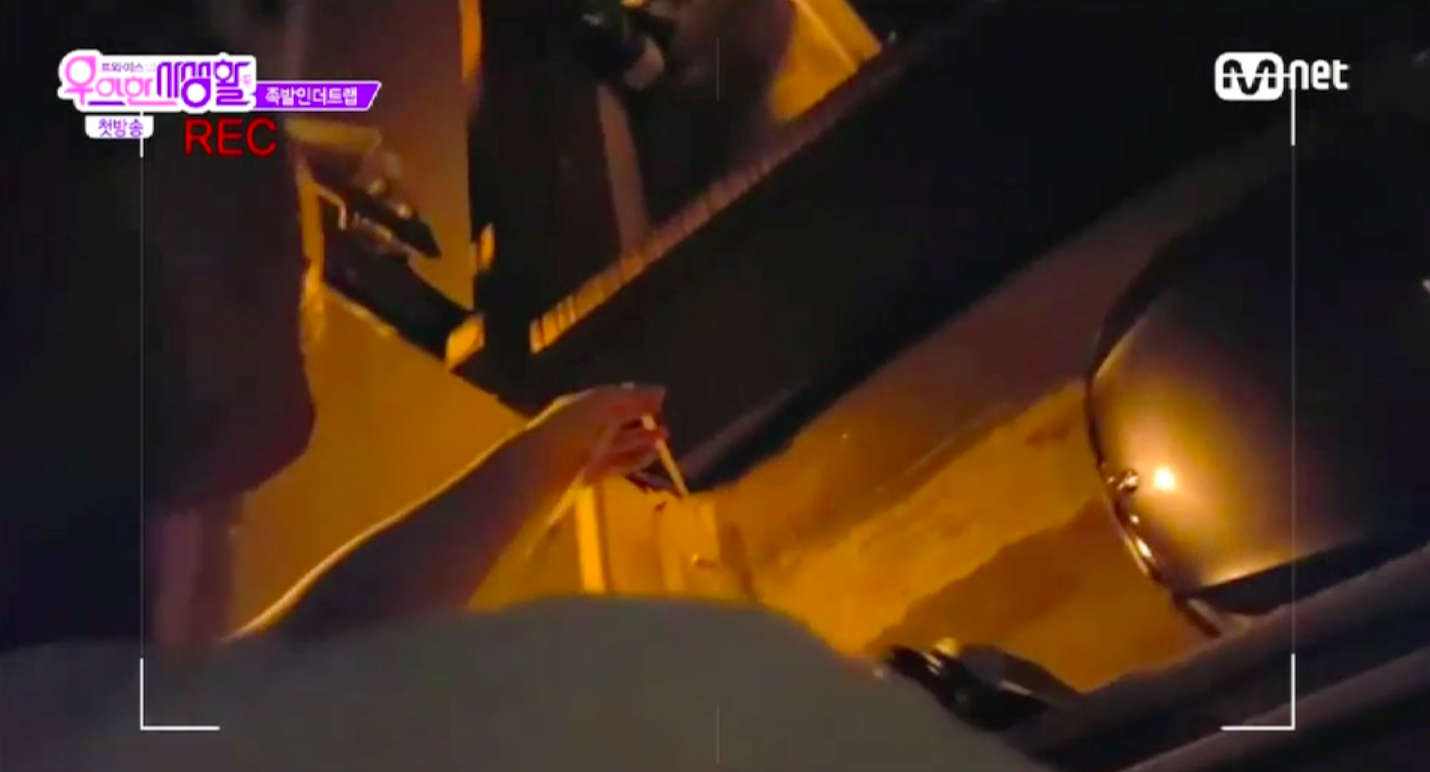 They tell him the money is on the string, and politely ask him to check the amount while apologizing for the trouble.

Sana then says to him, “Please tie it tightly!” and the members watch as he ties their bag of delicious snacks to the shoelaces so they can raise it up. 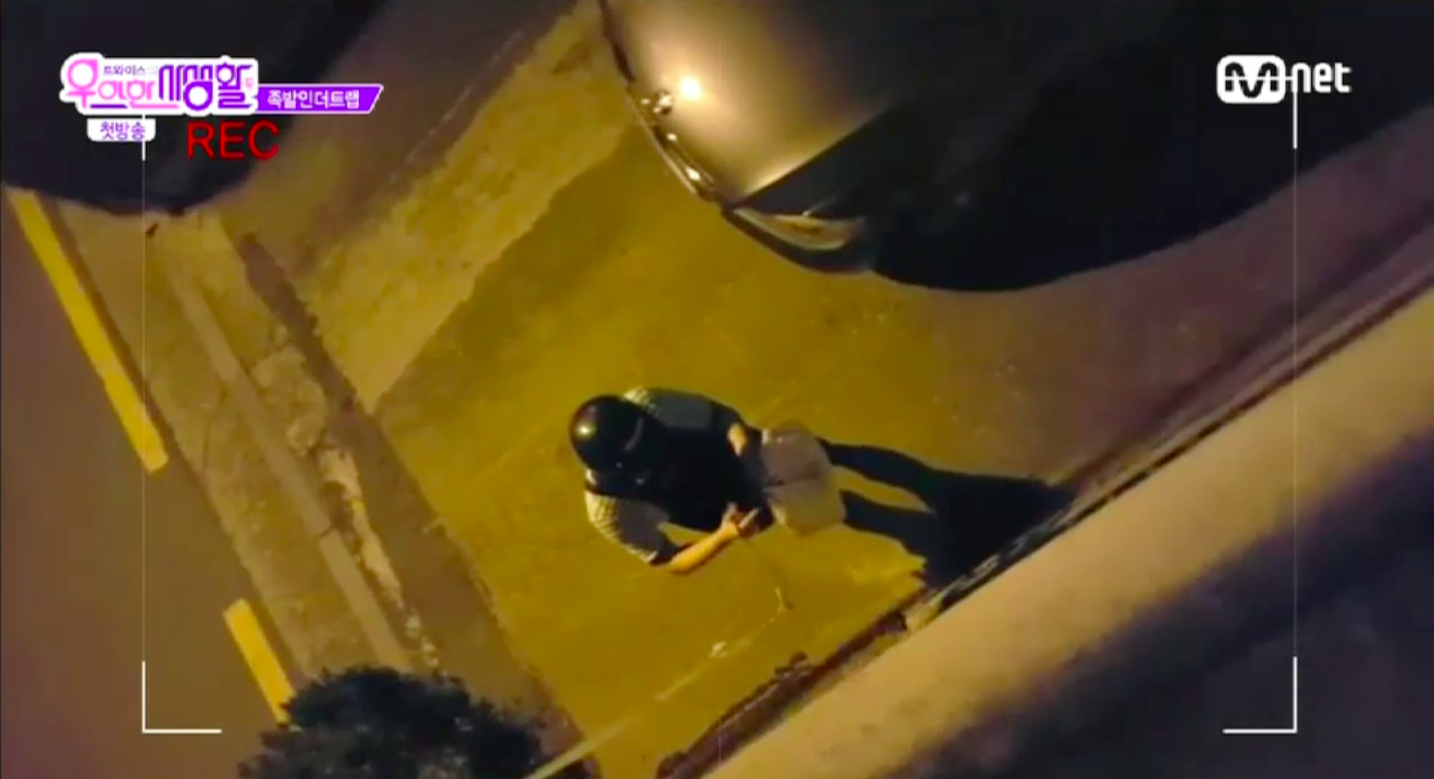 “They’d check that we’d given them the money, and then we got the delicious pigs’ feet,” explains Sana.

Would you ever try TWICE’s method?

TWICE
Sana
TWICE's Elegant Private Life
How does this article make you feel?