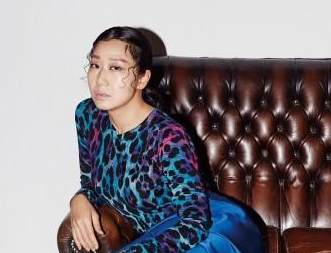 Ra Mi Ran Opens Up About Mastering Roles With Elle

Actress Ra Mi Ran opens up about her secret to mastering everyday roles as an actress. 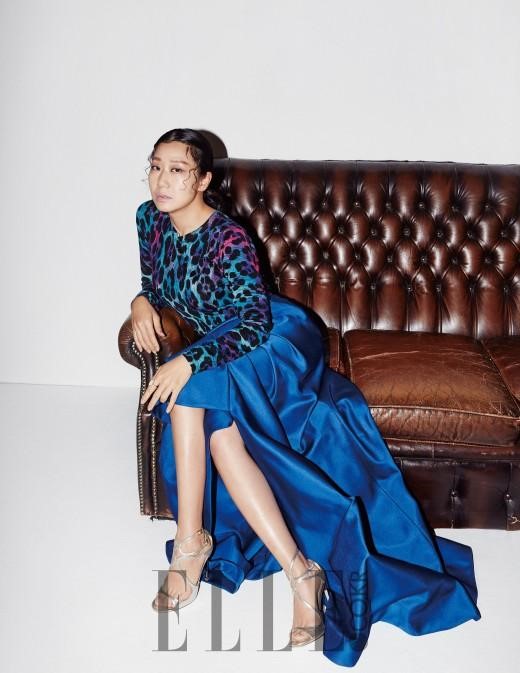 Ra Mi Ran recently posed for the fashion magazine Elle. She is seen dressed in a see-through bodysuit exuding a dynamic charisma of a model. Like the Madam Cheetah she was fondly nicknamed for her role in “Reply 1988,” she is also seen dressed in a trademark long leopard print dress. It is said that Ra Mi Ran showed a photo shoot performance like that of a professional model. 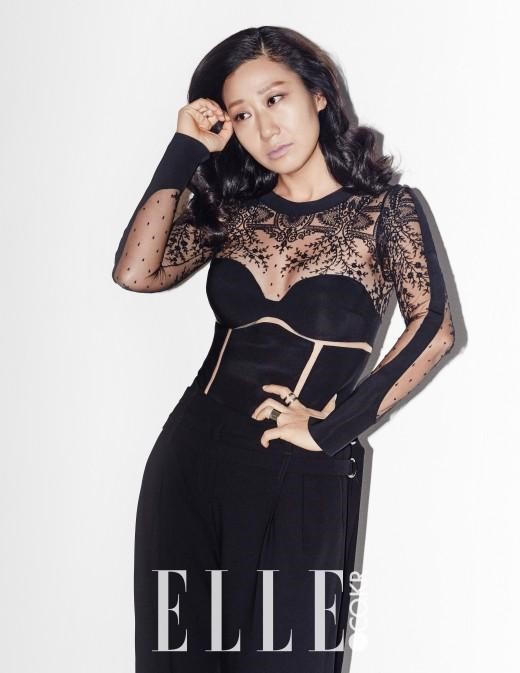 During the interview that was conducted after the photo shoot, she talks about some of the difficulties she went through starting out as an actress. She made her debut back in 2005 in the film “Sympathy for Lady Vengeance.” She reminisced about that time and commented, “I told myself that there are ups and downs in life. Let’s just think that this is my low point. I’m sure there will be a time when I can use this emotion as an actress.”

Ra Mi Ran is often labeled as the “Master of Everyday Roles.” When asked about it, she replied in humility, “It’s because I didn’t do anything significant before.” Also, the reason she works on several projects throughout the year is because she wants to keep her days filled with fun work.

Ra Mi Ran
Elle
How does this article make you feel?