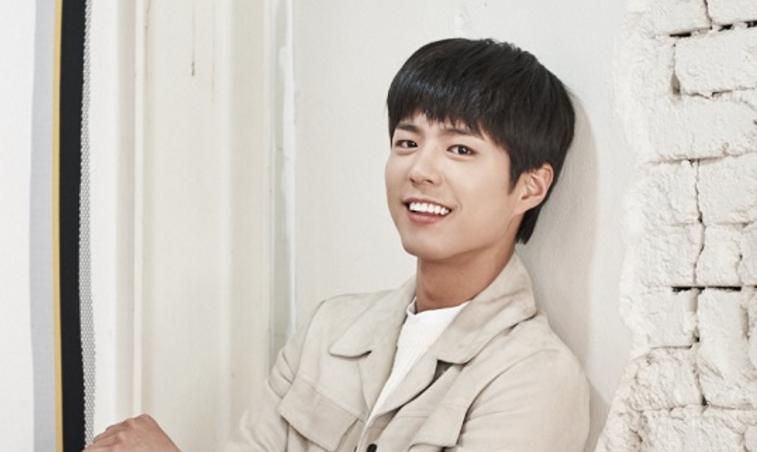 Park Bo Gum Revealed to Have Filed for Bankruptcy in the Past, Currently All Resolved

It has been belatedly revealed that Park Bo Gum declared bankruptcy.

His agency, Blossom Entertainment, responds, “It happened when Park Bo Gum was young, and because it’s his own personal situation, we don’t know the details. We do know that it was resolved last year. Currently, there are no problems.”

Last year, Park Bo Gum received the court order adjudicating his bankruptcy, but the procedure for bankruptcy was stopped with the agreement of the creditor. Park Bo Gum managed to resolve the situation in six months. He originally went to the Seoul Central District Court at the end of 2014 to apply for exemption of bankruptcy due to a debt he could not pay back. The court took on his case last March, and ordered the adjudication of bankruptcy soon after.

In actuality, Park Bo Gum will not have any detriments because it was resolved as if he never declared bankruptcy. The debt that Park Bo Gum held is related to a situation where he was a joint guarantor as a minor due to a family issue.